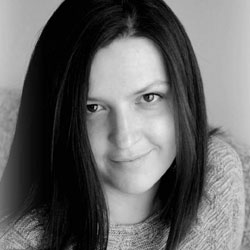 Viktorija Cook holds a bachelor degree in Film Studies from the University of the West of England. She is a founder of the student short film festival ‘Film Forms’ in Bristol, UK and since her graduation she worked in a number of film festivals including International Film Festival Rotterdam, Short Encounters Film Festival and Vilnius International Film Festival (Industry Event Manager). She has also worked in film production (line production and post production departments). In 2017 she joined Film Republic team and is looking after Festivals and Acquisitions.