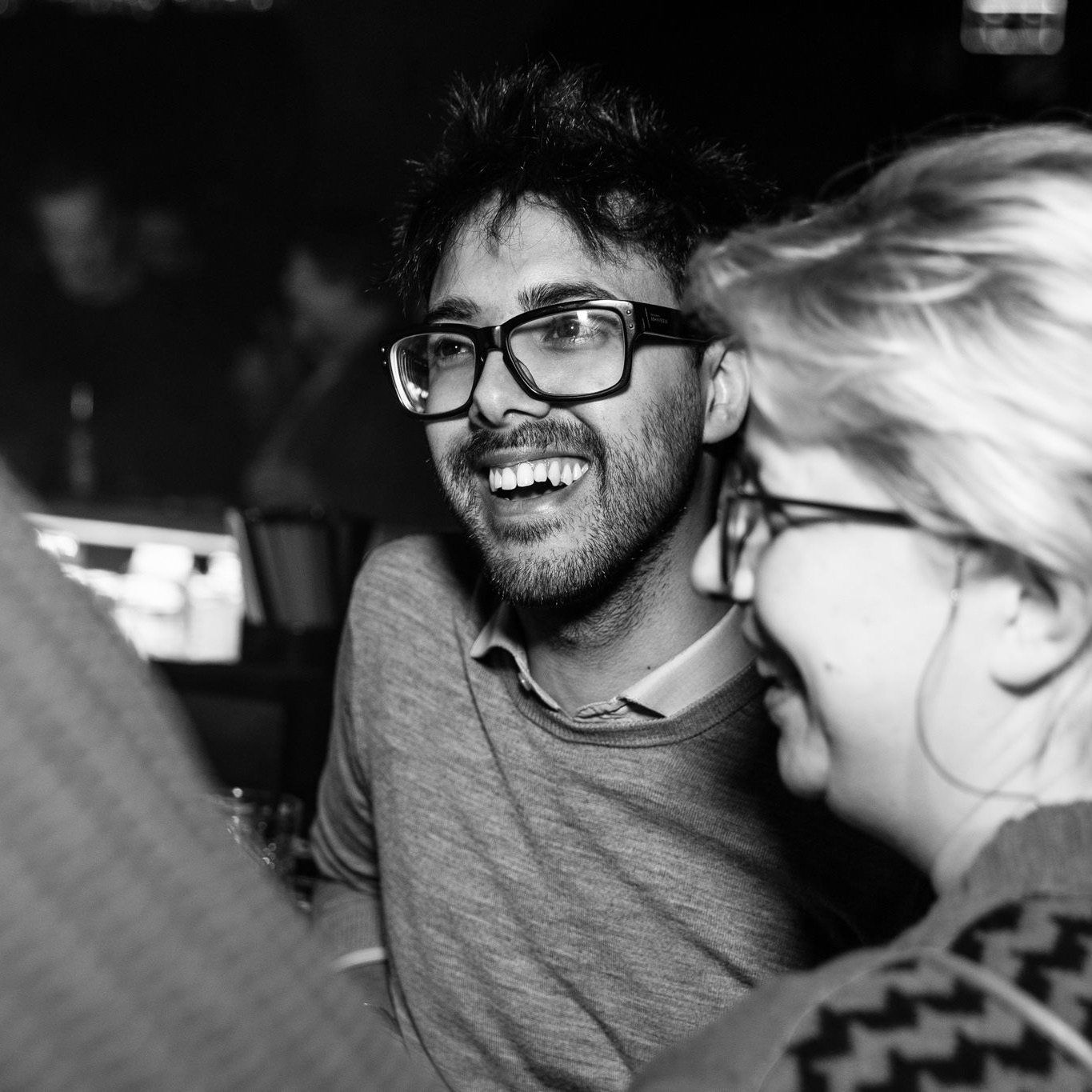 Xavier Henry-Rashid started his career as a photographer, which introduced him to the festival circuit some 18 years ago. Thereon he contributed to publications including Variety, Screen, Esquire, GQ, as well as a writer for the original Yahoo Movies, Film247 and BBCFilms news websites.

He has worked in various festival positions, from previewing for Sheffield Doc/Fest, in sponsorship for Sundance London/AEG and the East End Film Festival, and in management as programmer and Executive Director of Raindance Film Festival where he also ran the year-round training programme.

Film Republic launched in 2012 at the Rotterdam Film Festival, and has worked with auteurs such as Pirjo Honkasalo, a plethora of emerging directors and Oscar entries, as well as both debut and revered production outfits such as Ulrich Seidl Filmproduktion. The slate includes a broad range of world cinema auteurs such as Sanjeewa Pushpakumara (Burning Birds), Tereza Nvotova (Filthy), Norika Sefa (Looking for Venera) and Itay Tal (God of the Piano). During Covid, they launched the first actual virtual film market (alongside Eastwest) ‘Made in Europe’, a week-long virtual market hosted on the iOs and Google Play apps, and hosted virtually in 3D by actress Aiste Dirziute.

He had a tenure on the board of the pan-European sales association Europa International until 2021, is an alumnus of the Berlin Talent Campus (now Talents), Screen Institute and EAVE, and a member of the EFA.