Drew Lint is a Canadian filmmaker. He grew up in Sweets Corners, a dot on the map in rural Southwestern Ontario, and obtained a BFA in Film from Ryerson University's School of Image Arts in Toronto. His work often incorporates elements from genre films that are reworked to suit his needs, creating contemporary, queer worlds.

His first feature film, M/M, world premiered at the 2018 Slamdance Film Festival in Park City, Utah and will screen in competition at Guadalajara International Film Festival in the Premio Maguay section. Drew currently lives and works in Berlin, Germany. 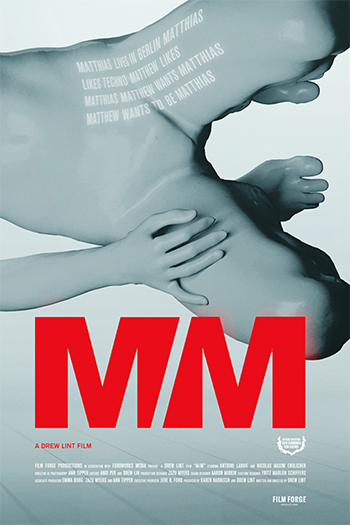