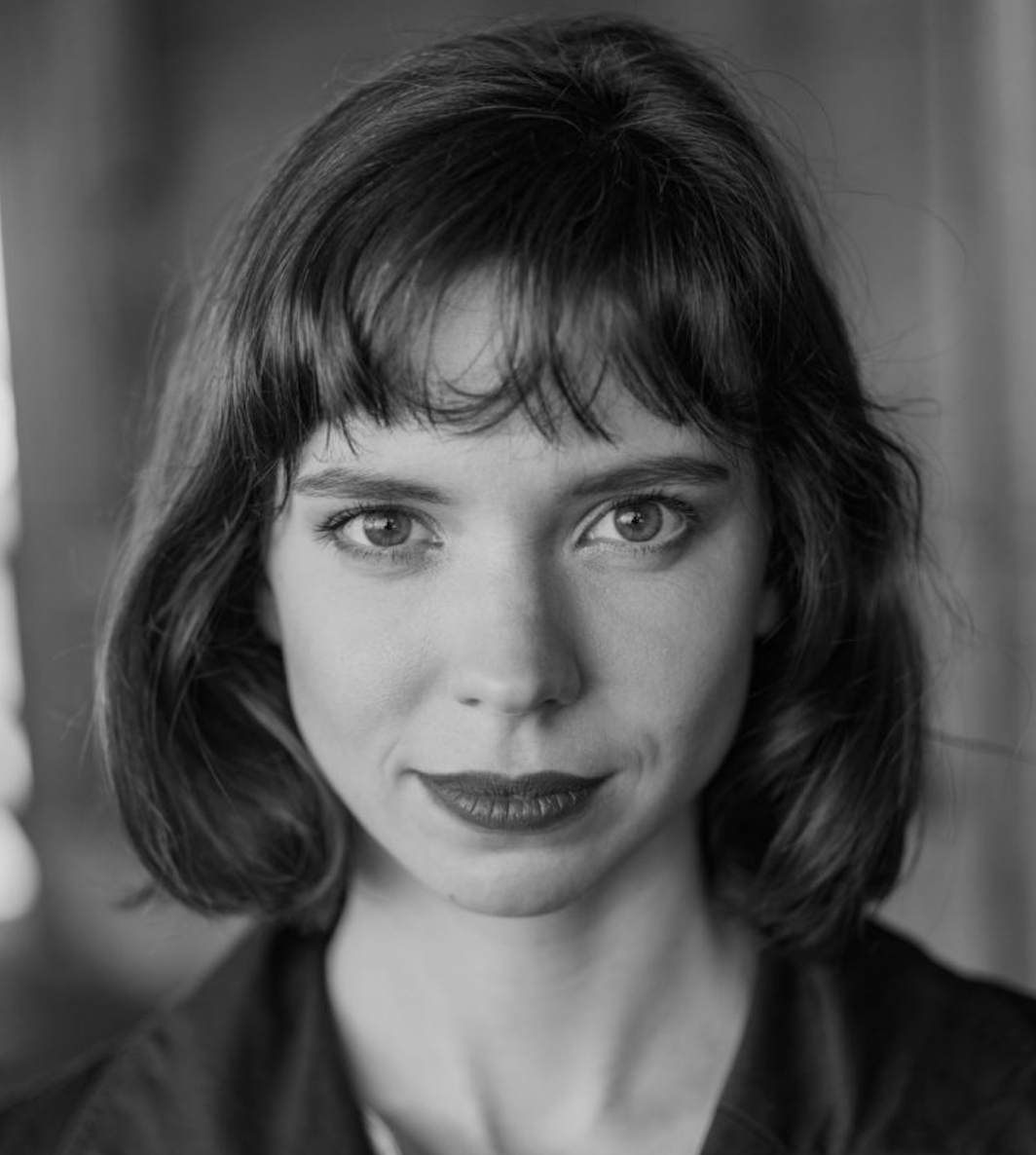 Elza Gauja graduated from the Latvian Academy of Culture as a film director, later studied acting and currently is doing her master studies in film directing. Elza has starred in theatrical performances and has won the Best Actress award at the Performing Arts Festival ‘Autumn of the Patriarch’. She also performs in feature films and was nominated for the Latvian Film Prize ‘Lielais Kristaps’ as the Best Actress. Elza is currently finishing her two debut feature films: the documentary ‘Meanwhile in Lucavsala’ and her road-movie / comedy / drama ‘Keep Smiling, Mom!’ 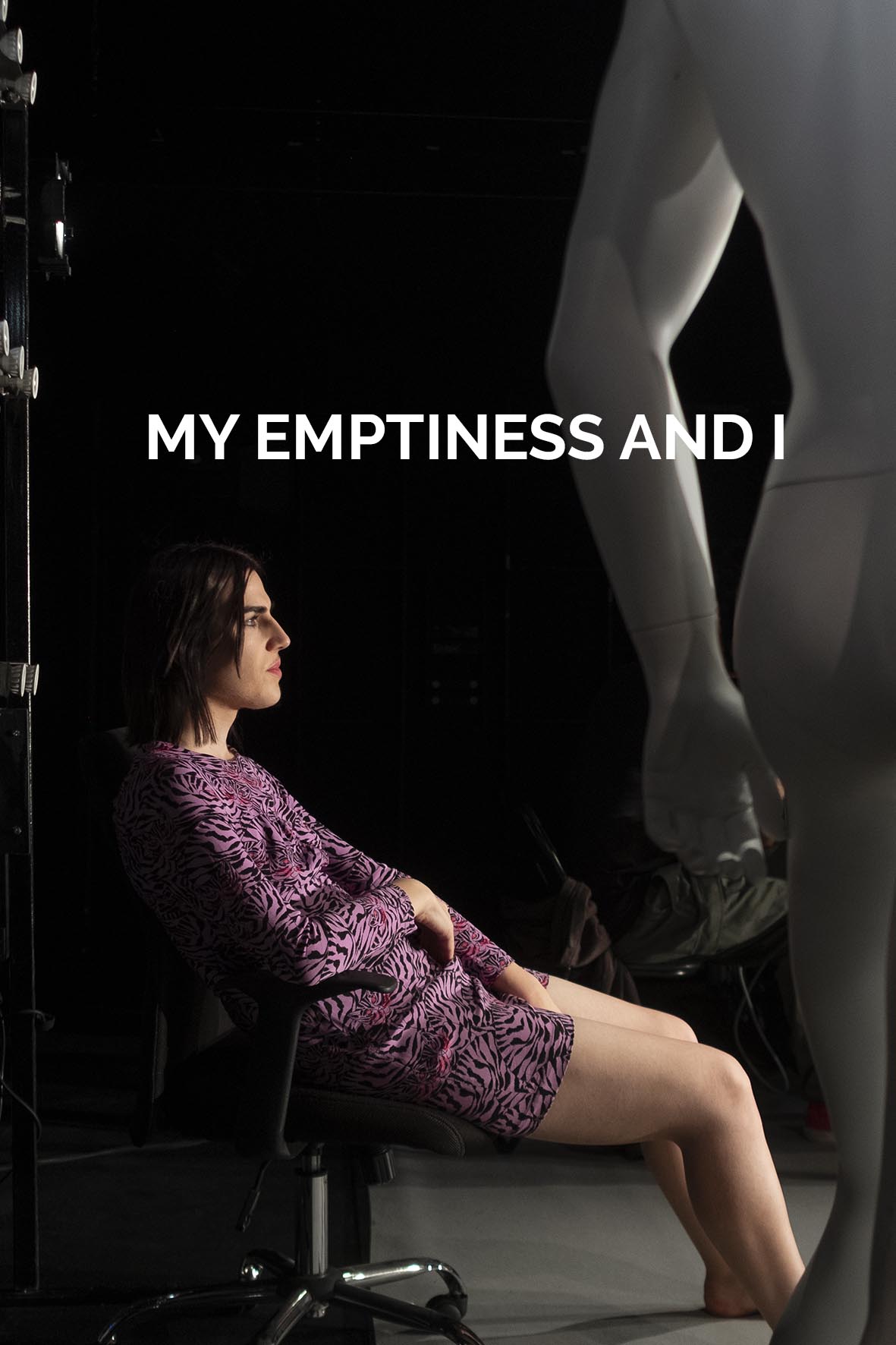