Ernestas Jankauskas is a Vilnius based feature film and commercials director. He has directed over 40 award winning commercials a large number of global brands, from SEB bank to Bite telecom, Omnitel, Vichy and Western Union. His short film “The Queen of England Stole My Parents” won best short movie award at National Film Awards and several prizes at festivals and was the first short film distributed in Lithuania cinema chains. His first feature film “Sasha Was Here” was selected to premiere at Black Nights Film Festival in Tallinn and was picked up for a wide domestic release in 2019. 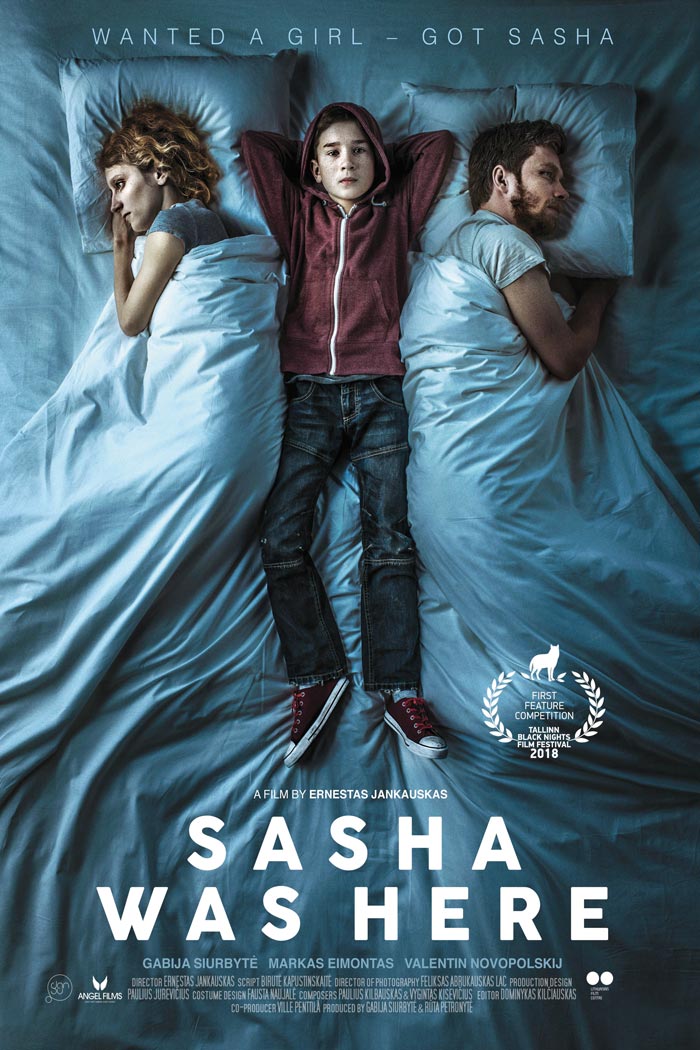