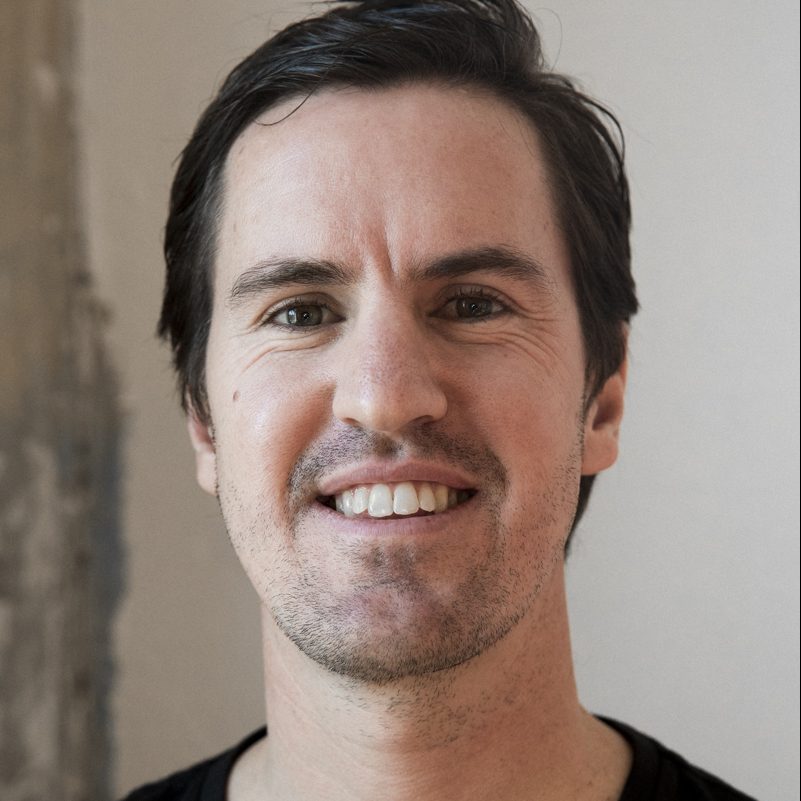 Fergus Grady is a producer, sales & distribution consultant who has over ten years experience in the film industry. As head of Acquisitions and Theatrical at Umbrella Entertainment for four years, Fergus was involved in a number of important Australian film acquisitions including The Babadook, Girl Asleep, Jungle and the Netflix original film Cargo which he was also an executive producer on. He also associate produced West of Sunshine which competed for the Orizzonti section at the Venice Film Festival in 2017. 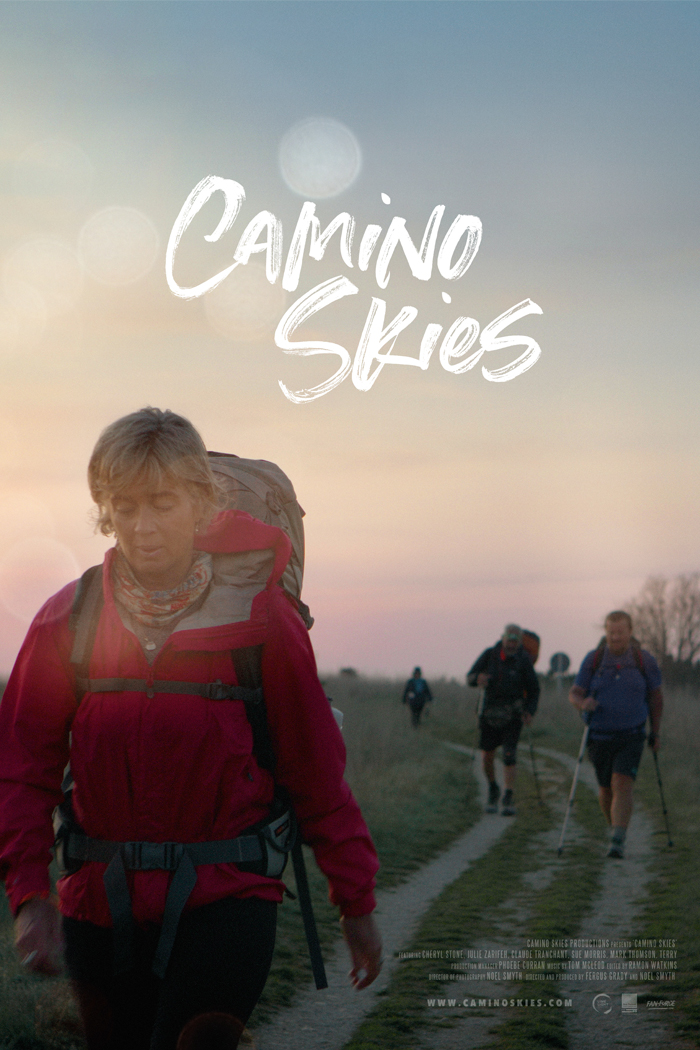