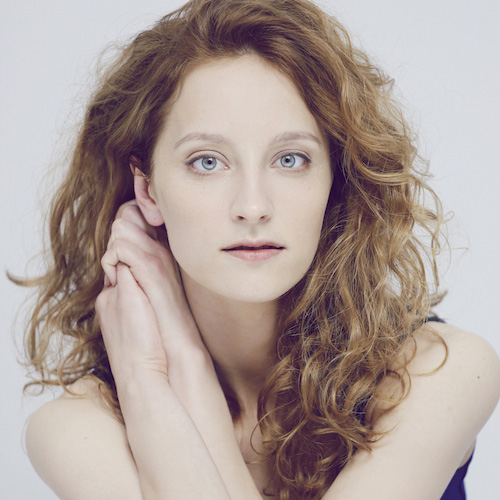 Gabija Siurbyte started work as production assistant and worked her way up the ladder in the AD’s department. Having studied business and law, she felt passionate about filmmaking and opened production company Dansu (together with director Ernestas Jankauskas) in 2008. Dansu has grown from 2 employees to 10 and is now one of the leading production companies in Lithuania producing commercials, films and TV series, creating own content and providing production services. Dansu stands for quality in pre-production and production; following every step and creating new structures to help ensure smooth creative process without budget excess.

In her role at Dansu, Gabija is responsible for searching and developing film and TV projects and over-seeing the company’s structure and finance. Gabija is currently working on Ernestas Jankauskas’ dark fairy tale JELLYFISH IN THE MOON; feature length documentary about Lithuanian hustler in Amazon jungles ALEXANDER THE GREAT by Vytautas Puidokas, short genre film developed at Berlinale Short Film Station by director Jonas Trukanas WHEN THE LIGHTS GO OUT and social drama about adoption KID WITH WARRANTY written by up coming script writer Birute Kapustinskaite.

Gabija is active in non-governmental work, she is a member of the board of The Independent Producers Association of Lithuania and a member of a board of Swedish Chamber of Commerce in Lithuania. Gabija also took part in EAVE+, Producers Network and Berlinale Talents Campus.