Julia was born 1981 in Berlin. She lived in New York and studied acting at the Neighborhood Playhouse School of the Theatre from 2001 – 2003. She moves to Berlin after and works as assistant director at various theatres. 2006 she starts studying film directing at the German Film and Television Academy dffb Berlin. Her shorts are screened at numerous international film festivals, such as the Hof International Film Festival or in Cannes. 2015 she shoots her first feature LOMO – THE LANGUAGE OF MANY OTHERS, which will be released in 2017. Julia is currently working on her next feature BONNIES RANCH. 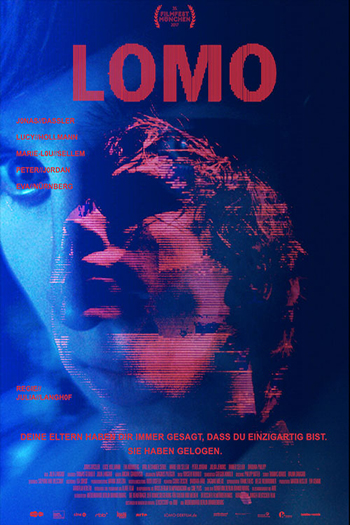 LOMO – The Language Of Many Others