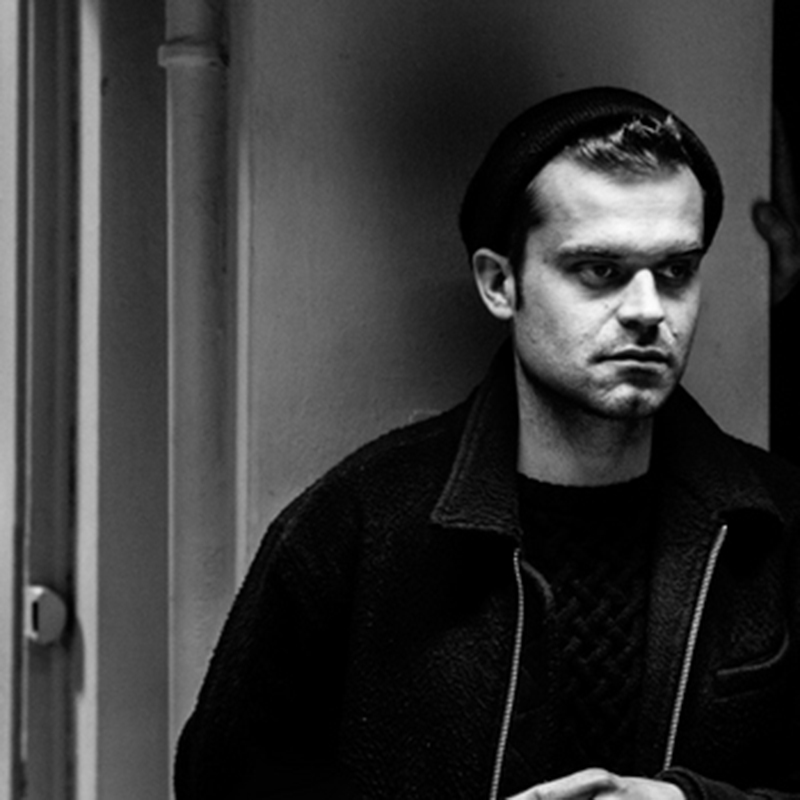 Born in Wrocław, 18.06.1984. Screenwriter and Director. Graduated in directing from the Krzysztof Kieslowski Radio and Television Faculty at the University of Silesia in Katowice in 2010 and from the Development Lab Feature Programme at the Andrzej Wajda Master School of Film Directing, in Warsaw in 2011. He received a scholarship from the Ministry of Culture and National Heritage. Director, screenwriter of two short features Don’t be Afraid of the Dark Room and Twist & Blood, both of which have received numerous awards. 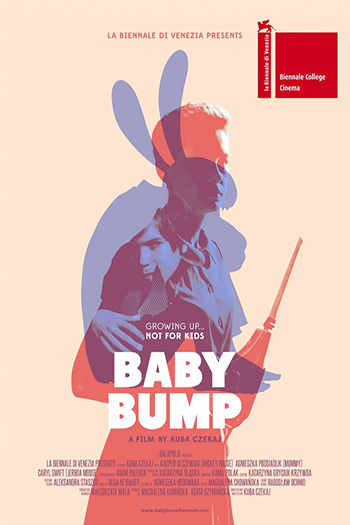