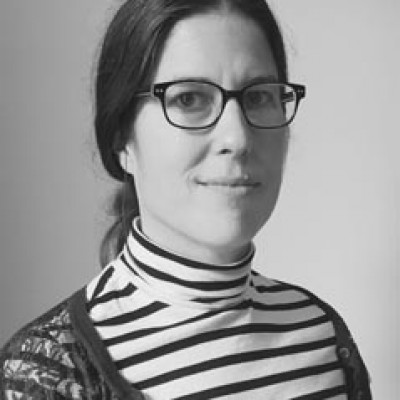 Mathilde Dedye was born in France in 1977. After graduating from high school, she moved to Sweden and took a masters in art and Media management at the Stockholm school of Economics. After that she worked a couple of years at two of Sweden's major production companies. In 2011 she founded French Quarter Film together with Director Mattias Sandström. The aim of the company is to work with challenging and groundbreaking films. First Film to be produced under their own label is the artist Anna Odell's much awaited debut feature which will premiere during 2013.