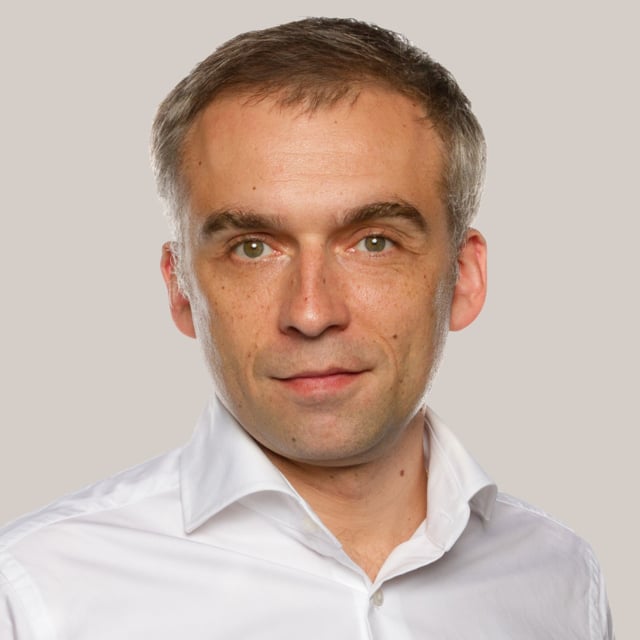 Maxim Dashkin graduated from NYU Tisch School of the Arts with an M.F.A in film, where he focused on directing. Preceding his post-graduate degree Maxim worked for 12 years in the advertising business in Moscow, New York and San Francisco, in agencies such as Publicis, Goodby, BBH and Ogilvy & Mather. Maxim's credits include feature-length documentary, TV-series and TV films for main Russian TV channels. Furthermore his short films "Moving in Circles" and "Broken Maiden" have played in over 30 festivals worldwide and won 15 awards. 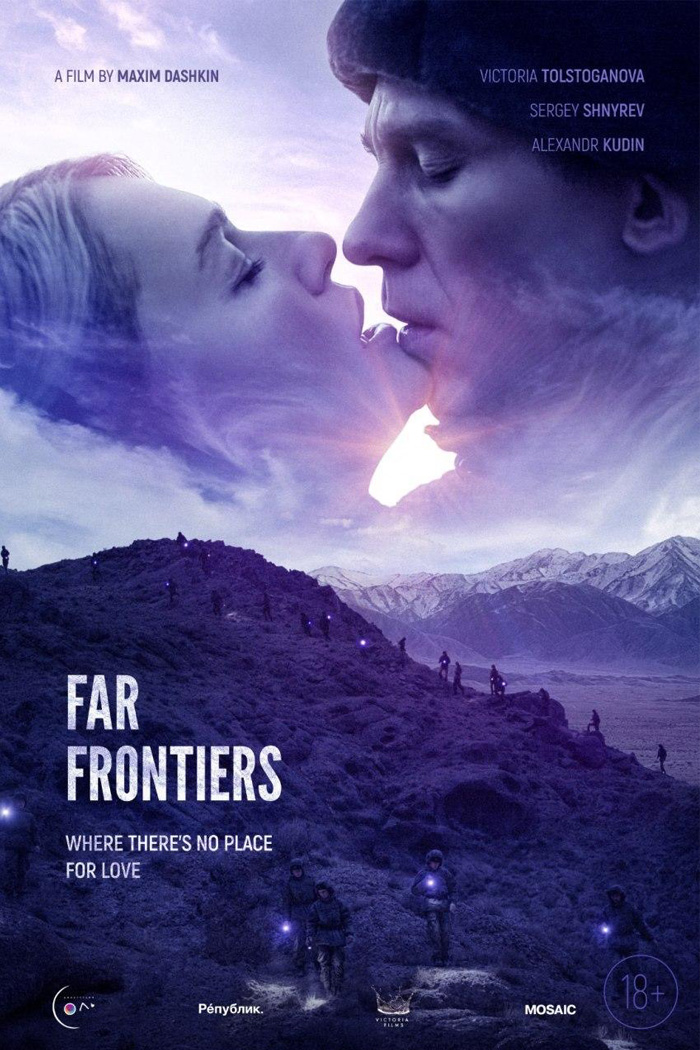