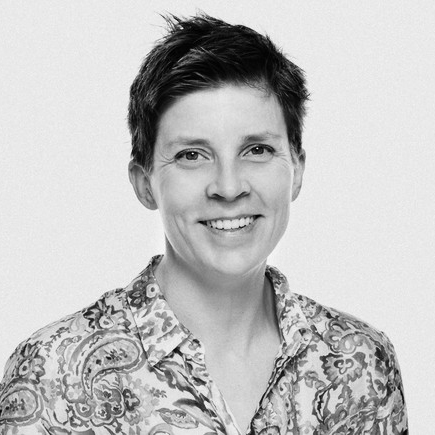 Miia Haavisto has quickly established herself as one of the most active producers in the Nordic region. In 2017 alone four of her films had a cinema release, all of which resulted in either being box office hits or in achieving critical acclaim - or both. Her films have been screened at festivals such as Toronto, IDFA, Locarno and Tribeca. Haavisto is intrigued by working with both fiction and documentary films and with both established film makers and new talent.

Haavisto, a lawyer and a Bachelor of Arts, has acted as the CEO of two prominent Finnish production companies, Helsinki-filmi and Elokuvaosakeyhtiö Suomi 2017. In the latter she produced the biggest Finnish film of all times, Unknown Soldier, which sold over 1 M tickets domestically.

In 2017 Miia Haavisto established her own production house, Tekele Productions, where she now has several projects in production or in development, both films and scripted content for television. Eden is the first feature by the company. Miia is also a Professor of Practice for Film and TV production at Aalto University.