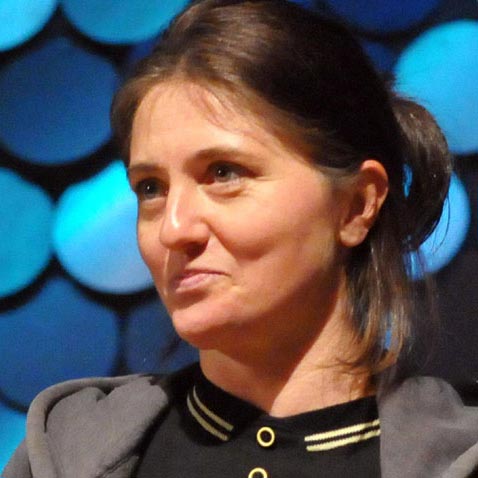 Born in Burgas, Bulgaria in 1977. In 2004 she graduated from the National Academy for Theatre and Film Arts in Sofia. Her first short film “Life with Sophia” was screened at various international film festivals (Semaine de la Critique, Karlovy Vary, Telluride, among others) and won various awards (Trieste, Lodz, among others). Her first feature “Thirst” had its World Premiere at San Sebastian FF - New Directors competition in 2015. The film participated in more than 60 festivals around the world, received various awards and was sold in 15 countries. The film was nominated by EFA for “Discovery” in 2016. 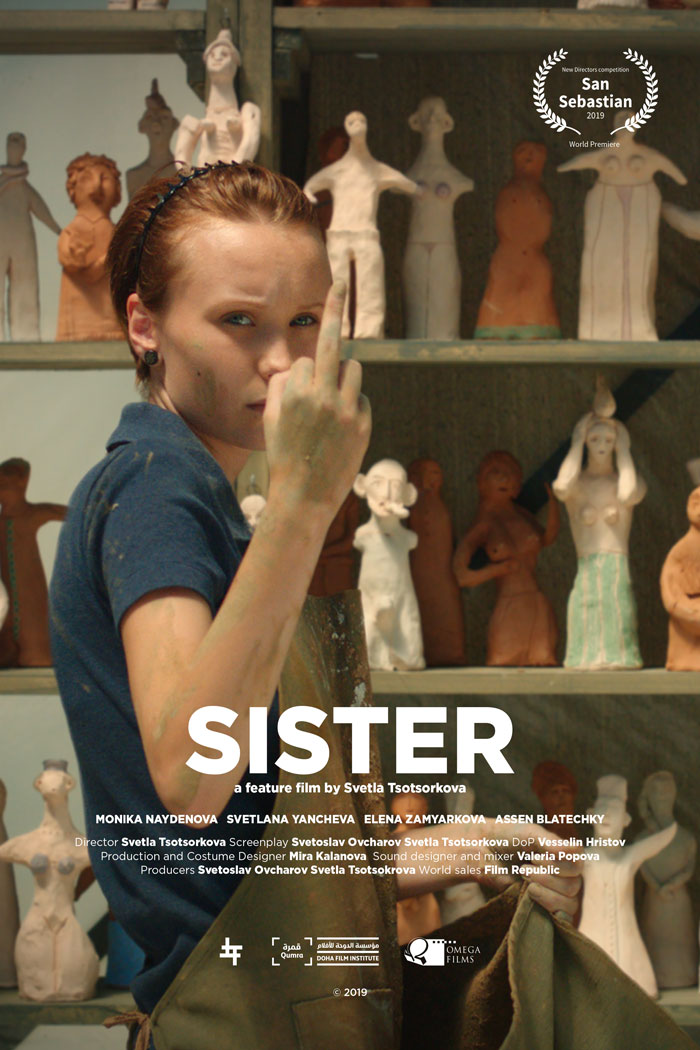