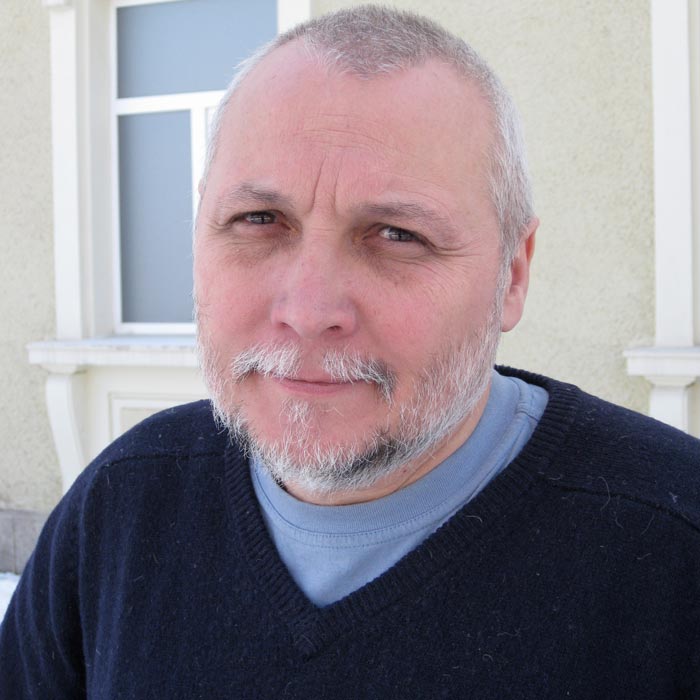 Svetoslav Ovcharov was born in 1957 in Bulgaria. He is the author of 3 books, several theatre and TV plays. He has written and directed 26 documentaries and 6 feature films. Most of them participated in various prestigious film festivals like Cairo IFF, Pusan IFF, Warsaw IFF, Moscow IFF, Thessaloniki IFF, Sao Paolo IFF, Haifa IFF etc. As
a produced he made 7 films. One of them is the debut film “Thirst” which won various awards and was presented at over 60 festivals around the world. He is a professor at the National Academy for Theatre and Film Arts.