Tereza was born and grew up in Bratislava and currently lives in Prague. She is about to graduate from FAMU as with a Master’s in Direction. Filthy is her feature film debut. She also directs documentary movies for Czech and Slovak Public TV and recently completed her second feature documentary about former Slovak PM Vladimir Mečiar in coproduction with HBO Europe. Tereza also writes and works as an actor in feature films. 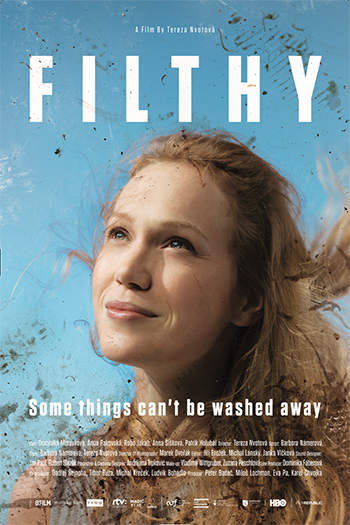