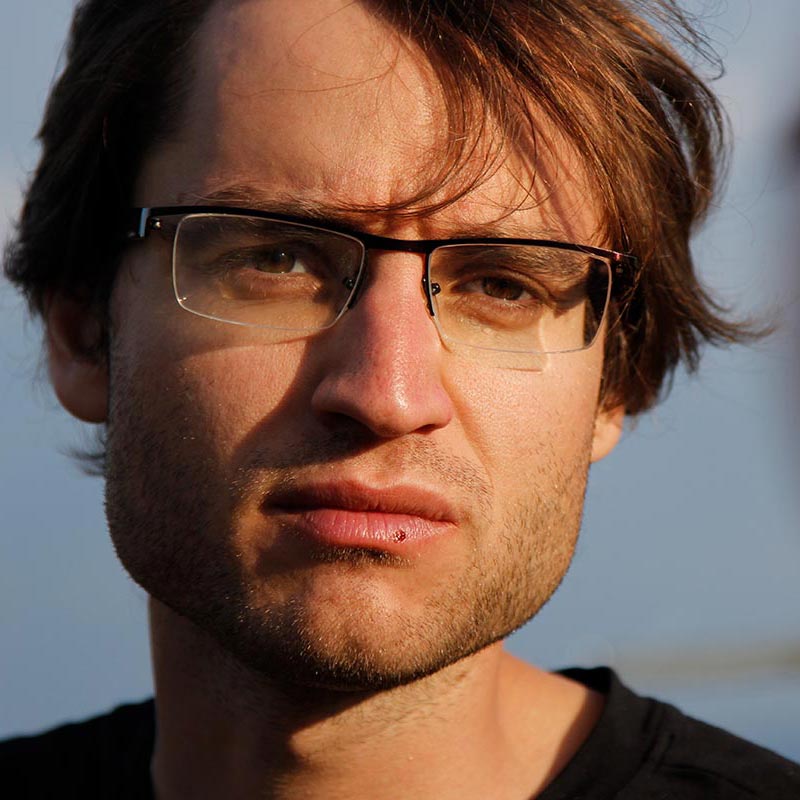 Vesselin Hristov graduated cinematography in the National Academy for Theatre and Film Arts, Sofia, in 2010. While he was at the University he started to shoot short films and to work as camera assistant. Since 2009 he works as Director of Photography of short films, documentaries, music videos and TV films and camera operator in full length movies and TV series. His first full length movie was “Thirst” 2015, director Svetla Tsotsorkova. For this film he was awarded with Best Cinematography Award on 33rd Bulgarian National Film Festival “Golden Rose”, Varna, Bulgaria 2015 and The Big Award Golden Eye on The Eighth National Cinematographers Festival “Golden Eye” 2016 in Popovo, Bulgaria. In May 2011 he took the prize of the Association of the Bulgarian cinematographers for his work on the music video ‘Definitely Song’ (Artist: Nasekomix), directed by Veselka Kuncheva – the Sixth national festival on cinematography ‘Golden Eye”, Popovo, Bulgaria.