Aleksi fails to find a job after graduating from college and returns to live under her parents’ roof, helping out on the family vineyard. While ignoring her pressing responsibilities and her parents expectations Aleksi enjoys dating life and parties instead. However, her sun soaked summer comes to an abrupt end as she must decide how to tackle the future.

"In Aleksi […] Tihana Lazović and Goran Marković cement their status as the Jennifer Lawrence and Bradley Cooper of Croatian cinema."

"Aleksi is a beautifully polished story more in the vein of French escapist art than the "stone, olive, brambles“ Dalmatian stereotype." 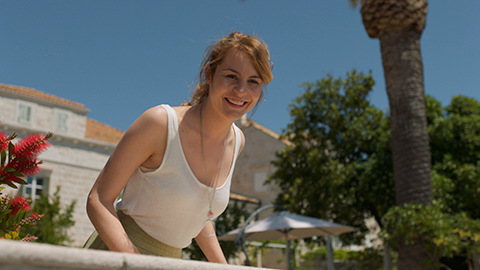 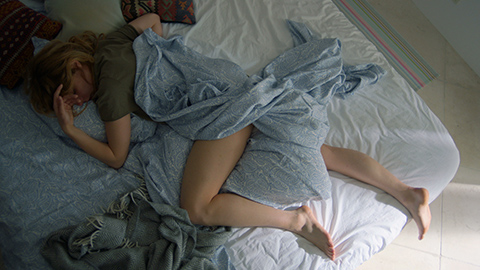 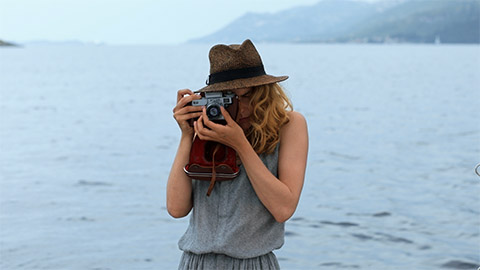 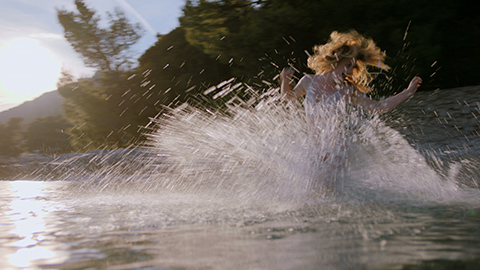 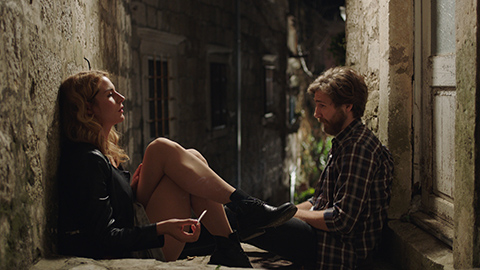 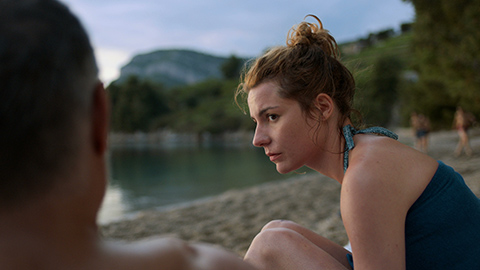 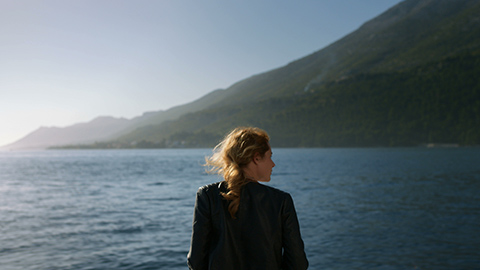 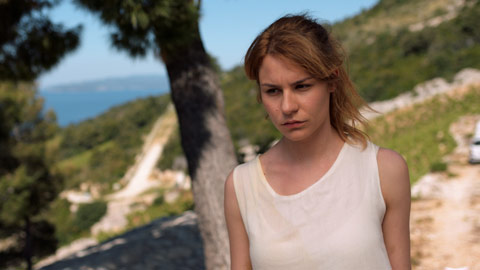 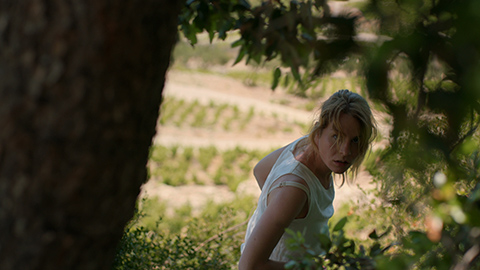 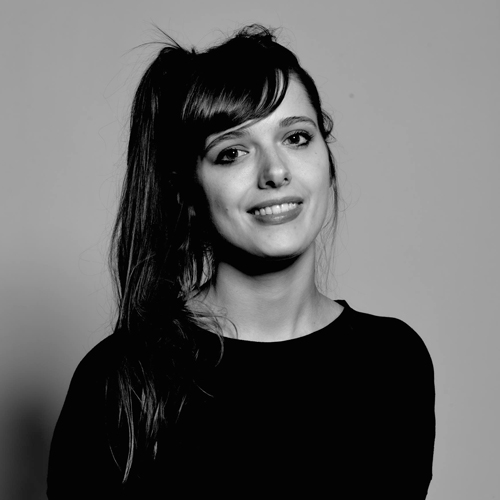 Barbara Vekarić was born in Dubrovnik in 1987. She graduated from Faculty of Humanities and Social Sciences (BA in comparative literature) and from Academy of Dramatic Arts (BA in film and tv directing and MA in film directing), University of Zagreb. She wrote and directed a dozen of short films that include First Lady of Dubrava and MY! MY! MY little room! that were screened on more than 50 international film festivals and won numerous awards. She directed 30 episodes of children TV series Space Lab (2013), and created, directed and produced travel-documentary show Couchsurfer Girl (2015) for Croatian National Television.