Daniel is a young artist torn between his small village community, urban art galleries, Catholic church and gay identity. When his lesbian friend commits suicide after suffering from homophobic heckling, Daniel's life mission becomes to redeem his community with an ultimate work of art -- as well as not to lose Olek, a local man he loves despite him not being able to embrace his sexuality. 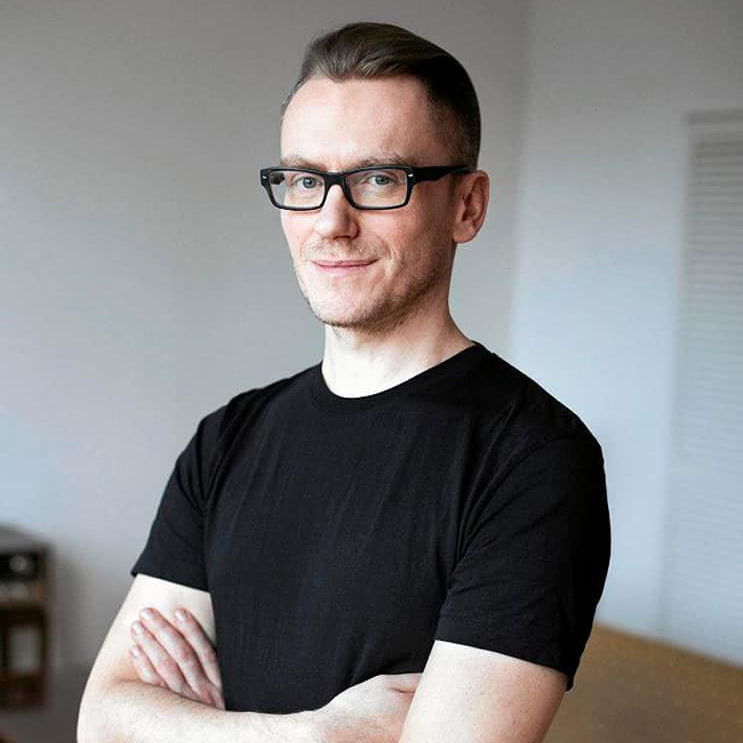 Director and screenwriter. Films: THE PERFORMER (together with M. Sobieszczański, Berlinale, Think Film Award) and A HEART OF LOVE (Berlinale, Rotterdam). Ronduda is also a contemporary art curator at the Museum of Modern Art in Warsaw. 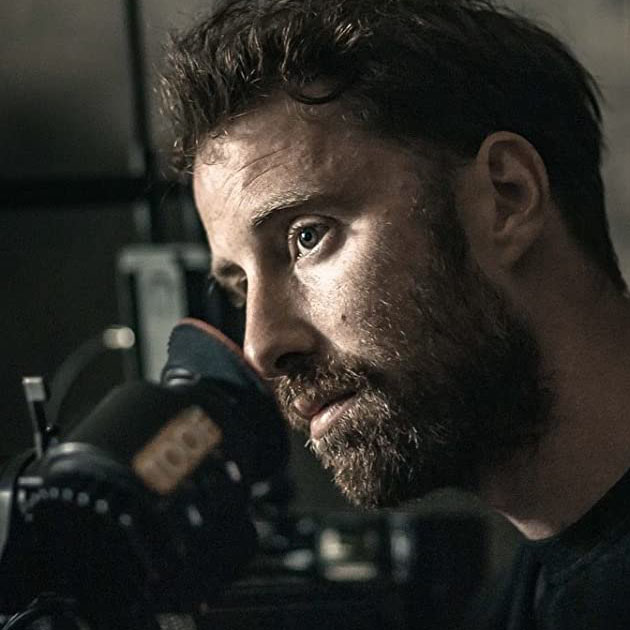