Reporting from the frontlines of the Okanagan wildfires, Stan (Tim Guinee) documents uncommon heroism on his blog while hoping for a big break that’ll make him a household name beyond Peachland. But when he’s unexpectedly charged with a shocking crime, he must scramble to salvage his reputation with the civic leaders who respect him and save his marriage to Gail (Chelah Horsdal, The Man in the High Castle), the woman who’s supported him amidst his various struggles. But how will Gail react when the extent – and nature – of the charges are revealed and his innocence is hardly assured?

In this psychologically complex and sensory-rich drama, Andrew Huculiak (Violent) employs Joseph Schweers’ staggering cinematography and Cayne McKenzie’s soul-rattling score to craft an apocalyptic backdrop as he charts Stan’s spiralling free fall into a personal hell and his subsequent struggle for redemption. Despite over 150 credits on his C.V., Guinee is truly a revelation here, twisting Stan from tragicomic to tormented and creating a suitably enigmatic central figure for a film that shuns pat answers and simple resolutions.

"Ash is the film people will be talking about. Andrew Huculiak’s latest is both an astonishing technical feat and, thematically, a potentially explosive act of daring. It’s hard to know which was more dangerous.

Guinee’s jittery, fully embodied performance as small-town reporter Stan Hurst was yet another gamble that turned into a miracle—he was hired 48 hours before shooting. Guinee told Huculiak: “I feel like it’s the kind of movie people are going to have arguments about, and that’s why I want to do it.”" 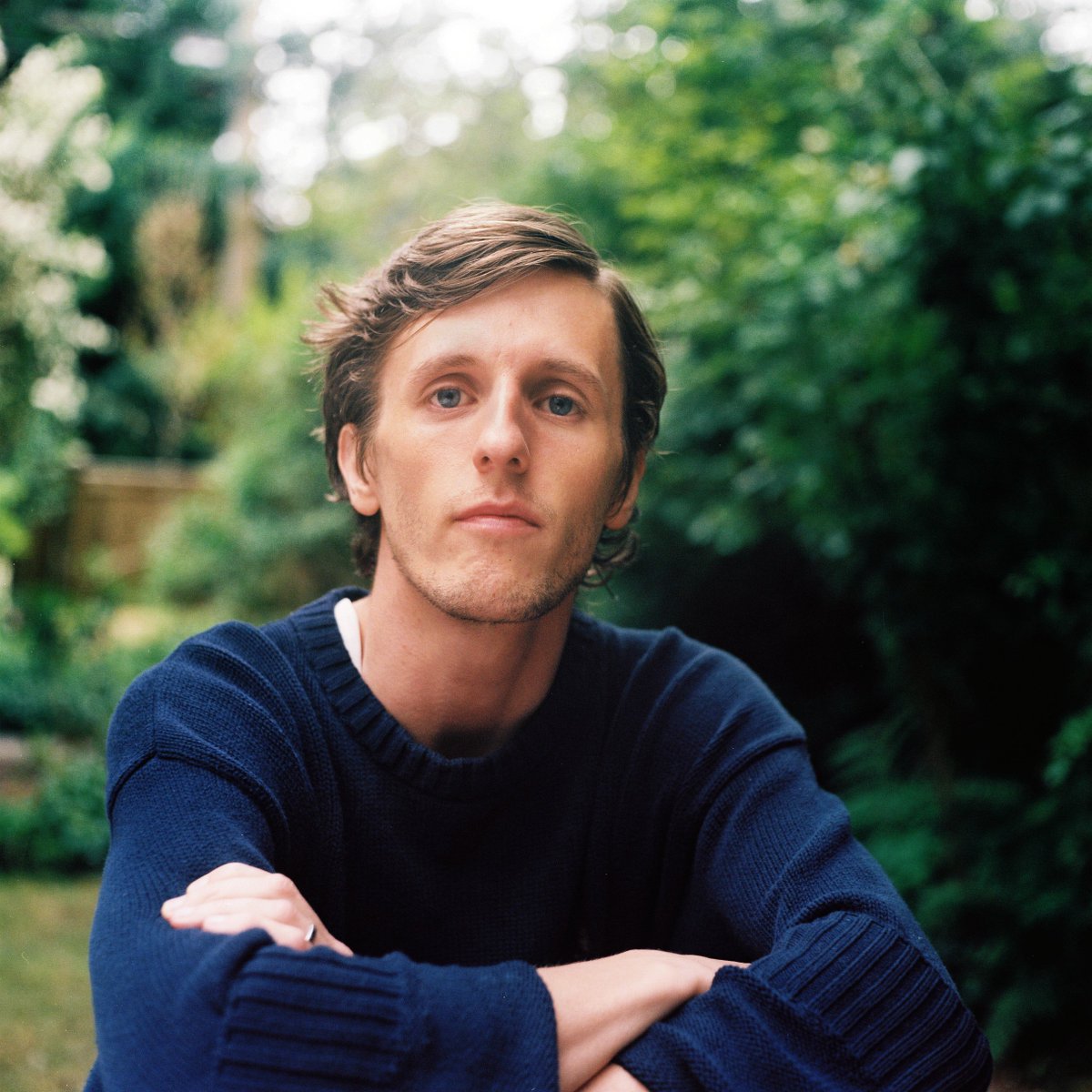 Andrew is an experienced filmmaker whose based in Vancouver. While he spends most of his current time working to further his career as the drummer for We Are The City, Andrew still retains a passion for movies and has realized has directed two feature films, Violent then Ash, which premiered at the Vancouver Film Festival in 2019. He runs Amazing Factory Productions alongside his brother Joshua, and cousins Joseph and Amanda.