The German late night show host Max Baumbacher becomes world famous overnight after waking up with an unusually deep, almost magical voice. In an attempt to escape the global spotlight, Max hides out in his agent's house in Spain. This bizarre situation turns into a journey of self-discovery as Max’s past begins to catch up with him. Featuring Tobias Moretti (Brothers of the Wind), Elit Iscan (Mustang) and Ingvild Deila (Stars Wars, Rogue Nation). 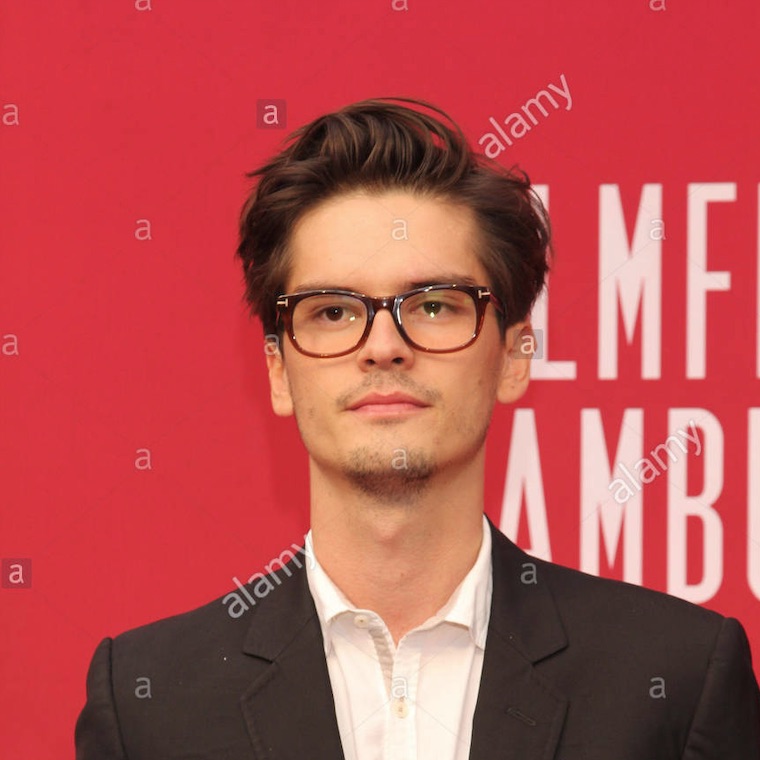 Gregory Kirchhoff is a German screenwriter, director and producer. At the age of 22 he wrote and directed his debut feature, Dusky Paradise. The film was nominated for various international Awards including the Discovery Award.