Brothers Of The Night

In an underworld, against the backdrop of the Danube and Vienna’s skyline, live the underdogs of respectable society. Sporting their leather jackets like suits of armour, these Bulgarian Roma pose, play and seduce Marlon Brando style. They moved to Vienna in search of an adventure, freedom and a quick buck, but poverty has drawn them to sell their bodies instead. Sucked into an inescapable nocturnal life, they spend their nights servicing their customers, often lonely men living in public housing. They call it ‘doing business’ to make a clear distinction between work and pleasure. Their curse is their good looks, but as the twilight hours draw near, their second life begins in their strive to support their families and children back home. However, there is a ray of comfort in their feeling of togetherness, where they can be young, reckless and free for the very first time. 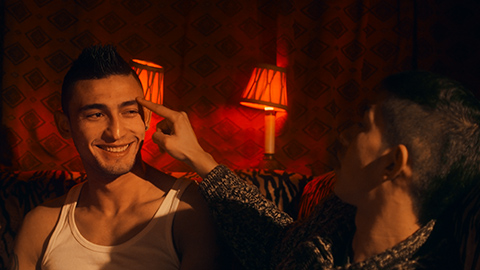 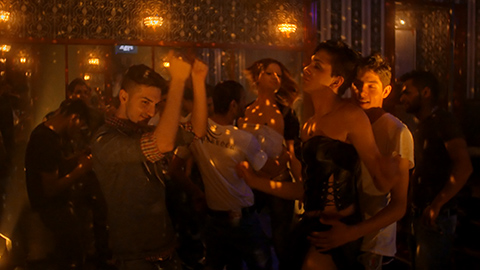 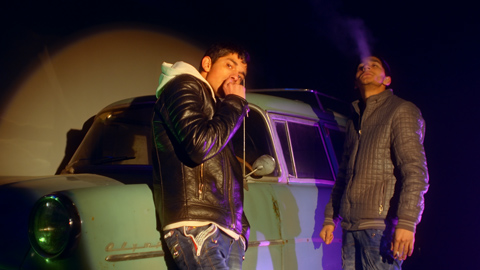 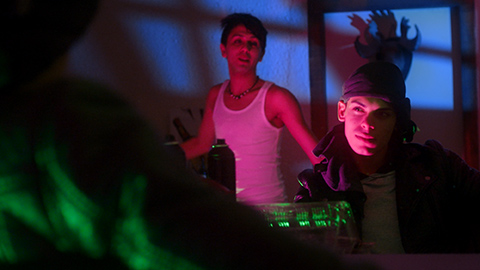 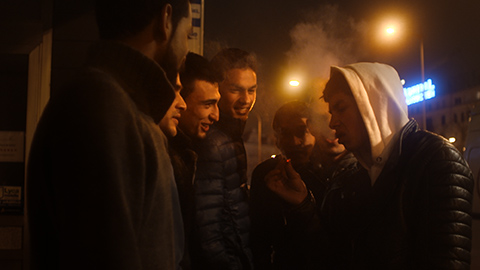 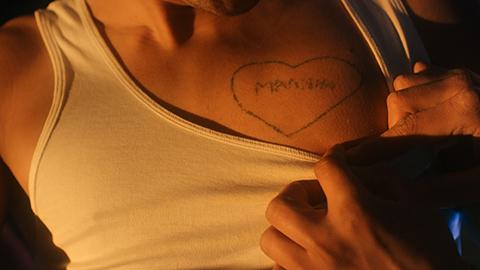 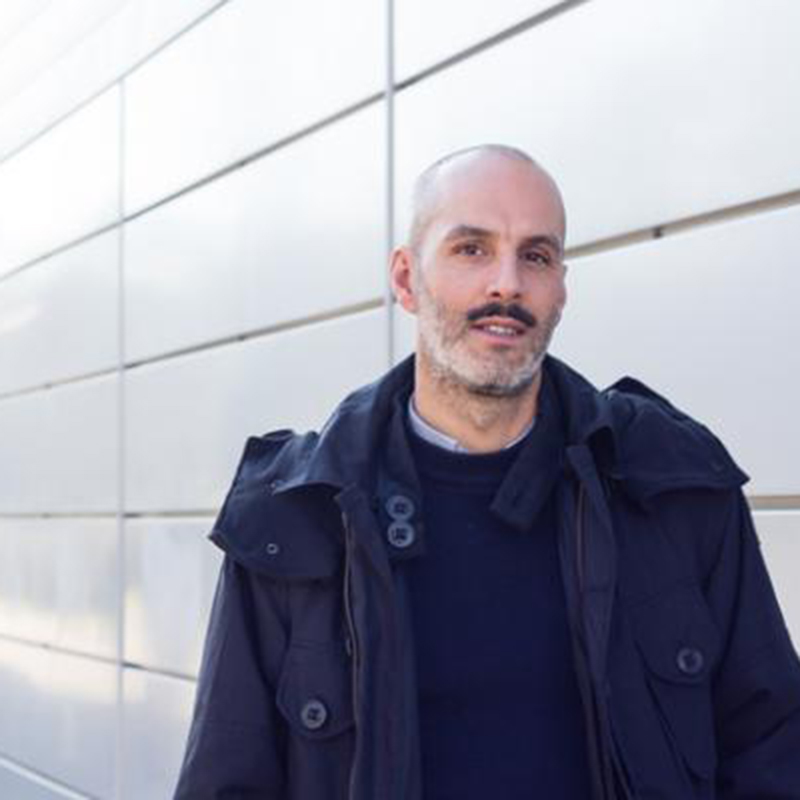 Born in Vienna in 1975, Patric studied fashion design in Paris, then editing at INSAS school in Brussels. He lives and works in Paris. Since 2001 he made short films which have received many awards. His first feature Domaine starring Beatrice Dalle premiered at the Biennale di Venezia. His comedy Boys Like Us had its cinema release in 2014.