After an illegal militant group kills her husband, ordinary housewife Kusum does anything to support her eight children and her mother-in-law. However, there is not only a huge amount of work to do for a poor and powerless working class widow, but she also has to endure the contempt and surliness of a male-oriented society. She finally loses the last vestiges of dignity when she is driven to prostitution and in the end, she makes a truly extreme choice. 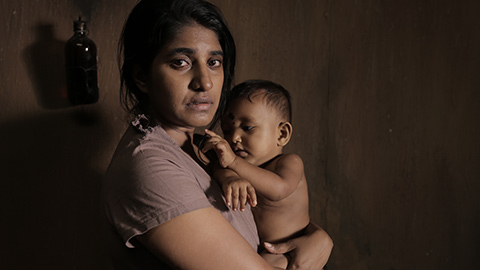 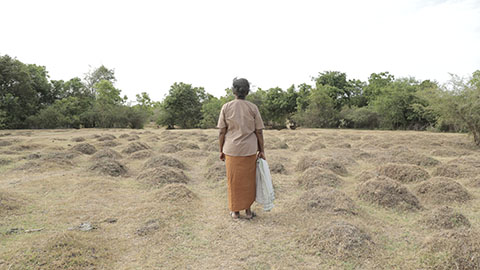 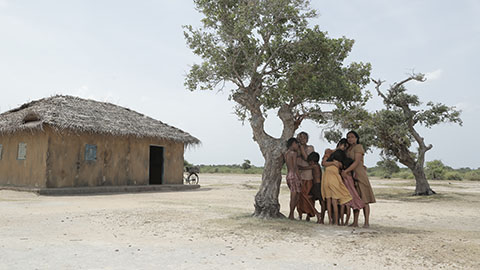 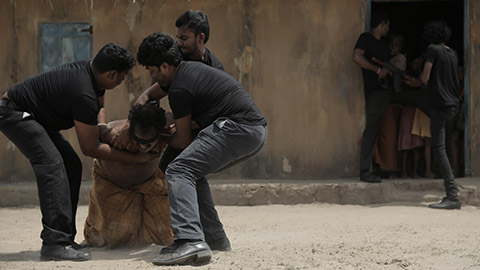 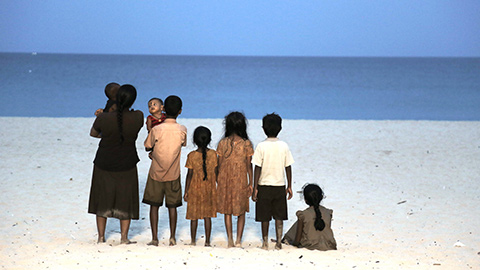 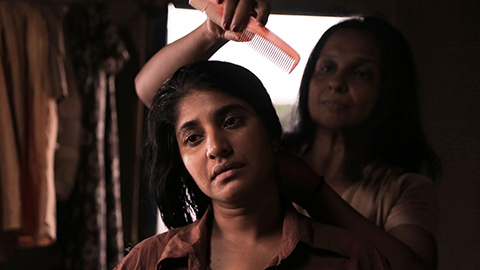 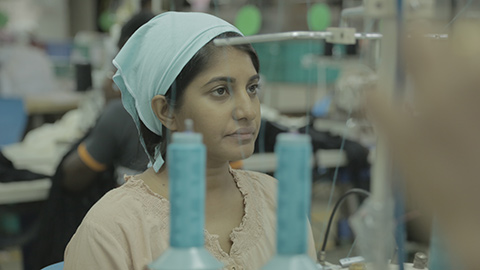 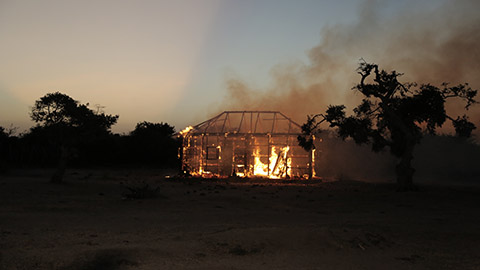 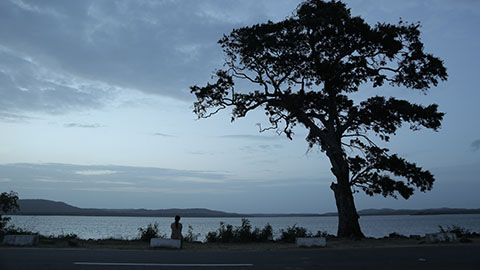 Sanjeewa Pushpakumara born on 05th May 1977 in the Eastern Province of Sri Lanka, completed his Bachelor of Arts degree at the University of Sri Jayewardenepura in 2005. In 2008, he obtained his Master’s degree in Mass Communications from the University of Kelaniya.