Ramira returns to the Misiones rainforest from where she ran away after the birth of her son. Her efforts to rebuild the bond with her mother and her son, who does not recognize her as his mother, are complicated. Her family questions her abandonment of the child and fights with her over the deceased father’s inheritance. The child struggles between two mothers, while Ramira seeks to find a sense of reinsertion in the middle of a labyrinth of hybrid languages and customs. 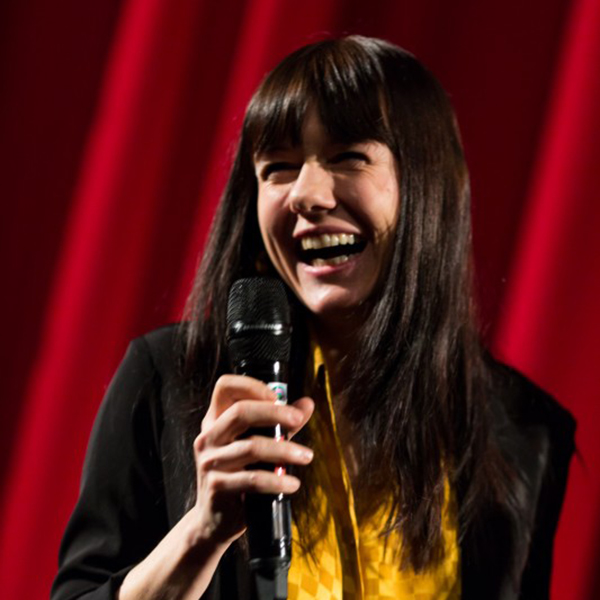 Verena Kuri was born in 1979 and studied Film Directing at the Film University of Buenos Aires. She was selected at the Biennale College program where her first feature film Una Hermana had its world premiere at the Venice Film Festival. She is a founding member of the director’s label Nabis Filmgroup, dedicated to the production of art house films. Far from us is her second feature film. 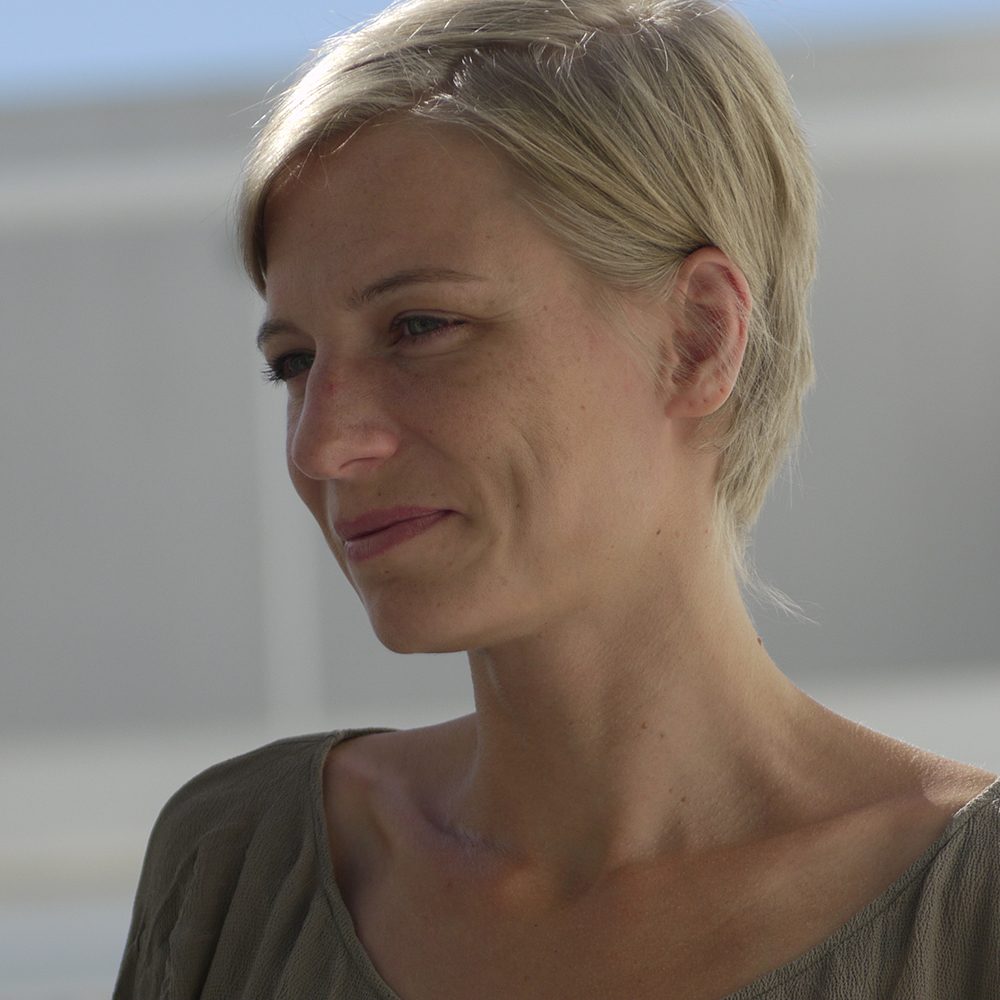 Laura Bierbrauer was born in 1980. She studied Social Anthropology and Film at the University of Fine Arts in Hamburg. Having received her master’s degree in film with a documentary (Fantasmas de Capital) and in anthropology with a fieldwork about informal recycling workers, she moved to Buenos Aires in 2010, where she currently works as a filmmaker and editor. Far from us is her first feature film.