I Am Truly A Drop Of Sun On Earth

The sun has not quite risen in Tbilisi, Georgia, when April is released after having spent another night in jail for prostitution. Although, for April and her fellow sex workers, the sun will probably never come up. They live in a masculine world in which women are a disposable commodity – something to vent your anger on. In the shadow of a luxury hotel, April meets Dije, a young Nigerian immigrant – an outsider even among outsiders. He once thought he was on his way to Georgia, USA, but ended up here instead. Another dream dashed. In this place, at the edge of the world where the only option is day-to-day survival , these two souls recognise one another’s lonely journey. In this powerful debut filmed in black-and-white – how else – and with a layer of ink-black, biting humour, Elene Naveriani sketches lives in suspended animation – a living death, until death comes. 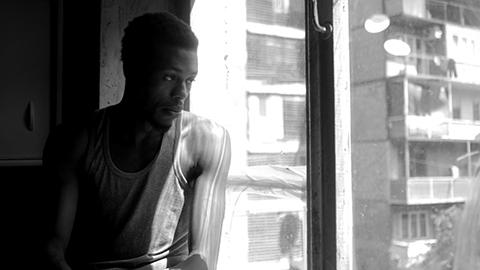 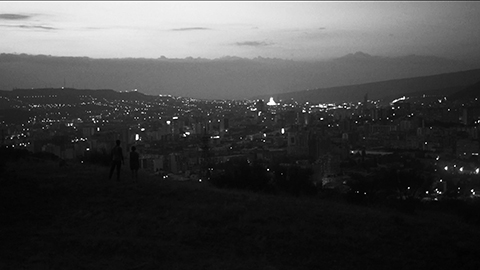 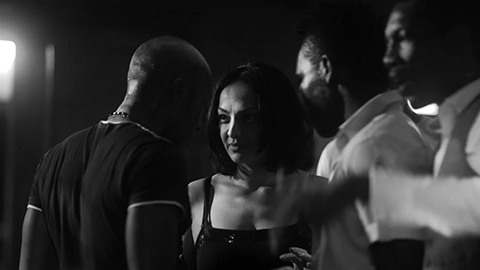 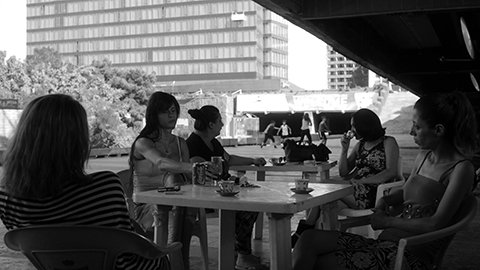 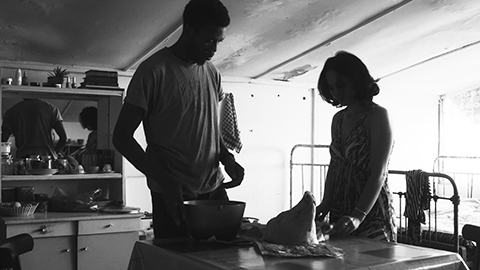 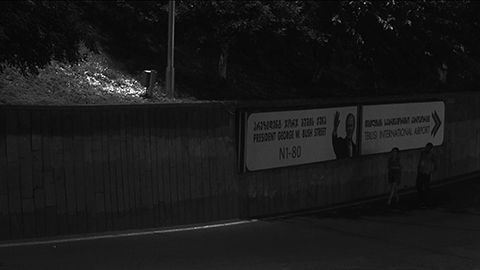 Born in 1985 in Tbilisi, Georgia. 2003 studies painting at State Academy of Art, in Tbilisi. In 2007 she graduated Art academy with a collective diploma work. Worked in art collective LOTT during 5 years. 2009 master in CCC Programme (critical curatorial cybermedia).