Calm, taciturn teenager Venera lives in a small village in Kosovo. At home, three generations are constantly under one another’s feet in their cramped house, so she has hardly any privacy. Outside too, on the streets and in the café, it’s not much better: the village is small and there’s always a brother, nephew or neighbour keeping a beady eye on her. A girl is expected above all else to protect her good reputation – and that of her family.

All of which makes it difficult for Venera to go her own way. Her spirits are lifted when she makes friends with rebellious Dorina, who already has a boyfriend. The two girls go out having fun together, as far as Venera’s father allows. One thing they know for sure: they don’t want to end up like their mothers. “I’ve never even seen my parents kiss”, Venera says. 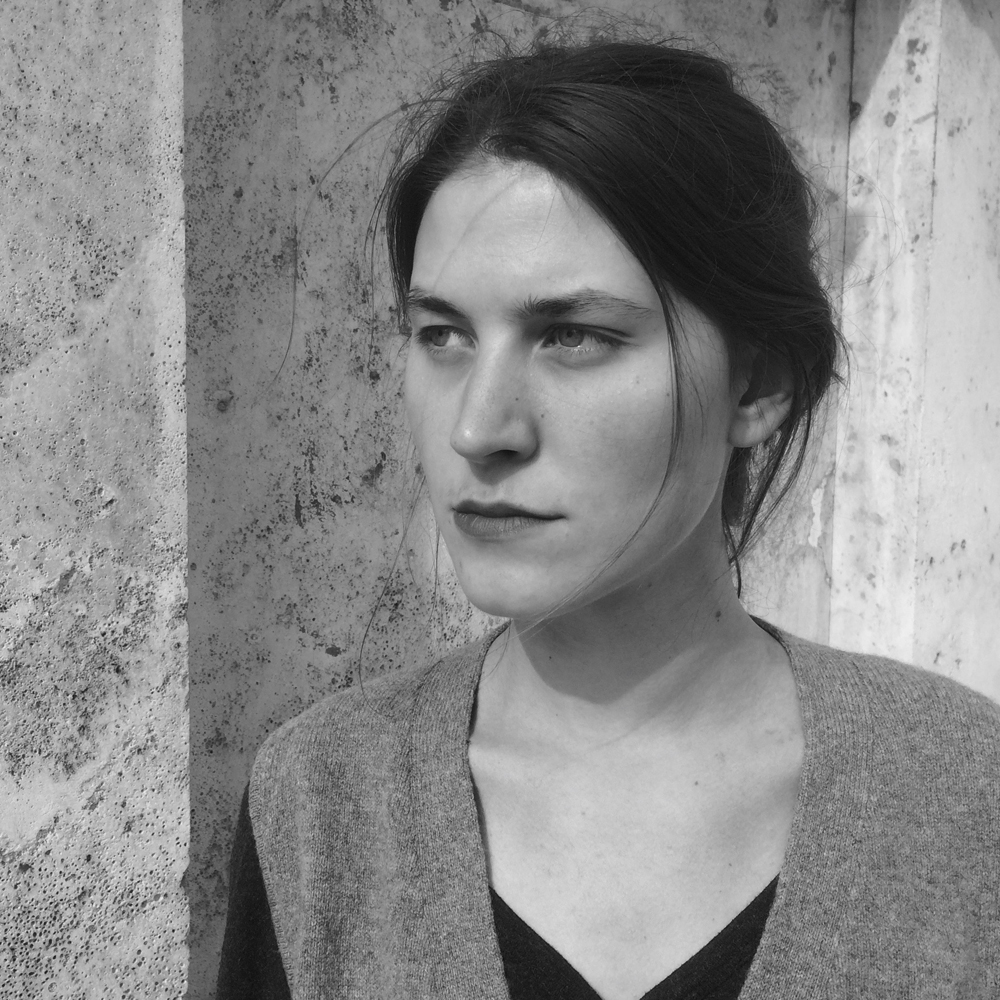 Norika Sefa is a Kosovo born filmmaker. Her films are heterogeneous in style, merging fiction and documentary, pieces that create atmosphere rather than stick to a conventional narrative. Recently she made Kiss Me, Now (2020), along with Desde Arriba (2020), two hybrid documentaries. The last one was made under the guidance of Werner Herzog in Peruvian jungle. Looking for Venera (2021) is her first feature film and premiered at IFF Rotterdam, winning the special jury award in the Tiger competition. The invitations to give different masterclasses brought the filmmaker across a few festivals and several prestigious arts and cultural institutions, to talk about her perception in filmmaking and especially working in the small film industry, such as in
Kosovo. Norika is currently developing her next feature film set to be in Kosovo.