Inspired by the true story of an exorcism. Johannes, a man with the heart of a child, lives secluded in an Alpine hut with his mother. Daily life is governed by prayer and rituals. But suddenly, modernity intrudes into their world of nature and divine worship. A tourist development threatens to poison their paradise and awaken the devil. 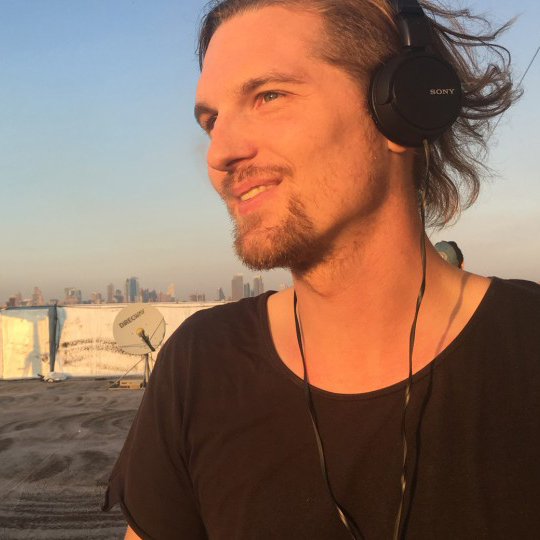 Peter BRUNNER (Austria) is a filmmaker and musician who studied at the Viennese academy of film where he was taught by Michael Haneke. He has made various short films and music videos. Together with his fellow students he directed Sickness of the Youth (2007) which he also acted in. His musical solo project is called Cardiochaos and its debut EP Poetic Terrorism was released in 2012. My Blind Heart (2013) is his feature film debut. His next film project entitled We Are Sisyphos is in pre-production.