Adrian is a poet, a Romanian immigrant working as night guard at a car dealership in Cordoba. He speaks Spanish, he lives utterly alone and all he wants is to write and start a new life. His encounter with Maria, during the Night of San Juan, seems written in the stars. Their passion, oblivious of anyone and anything, will soon be tested by the challenges they must face together. Love and literature will save Adrian. 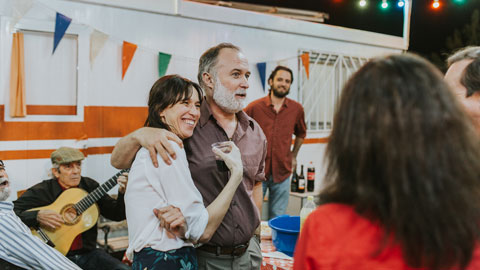 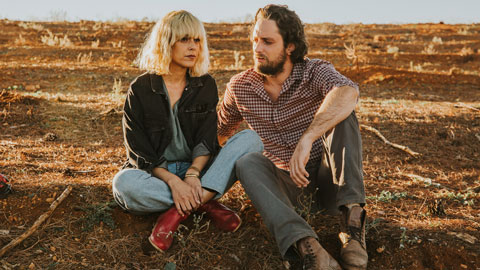 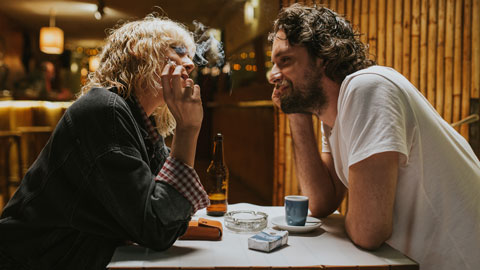 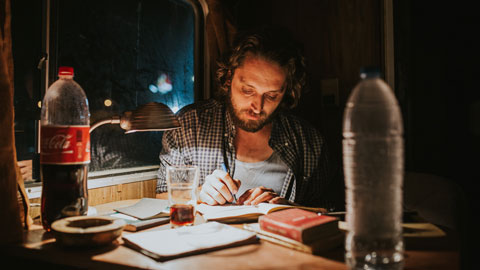 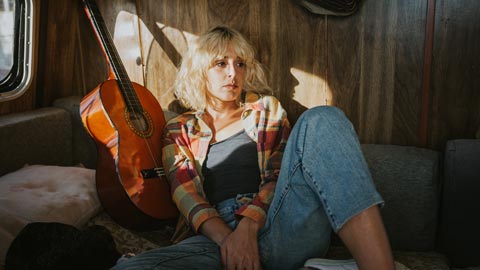 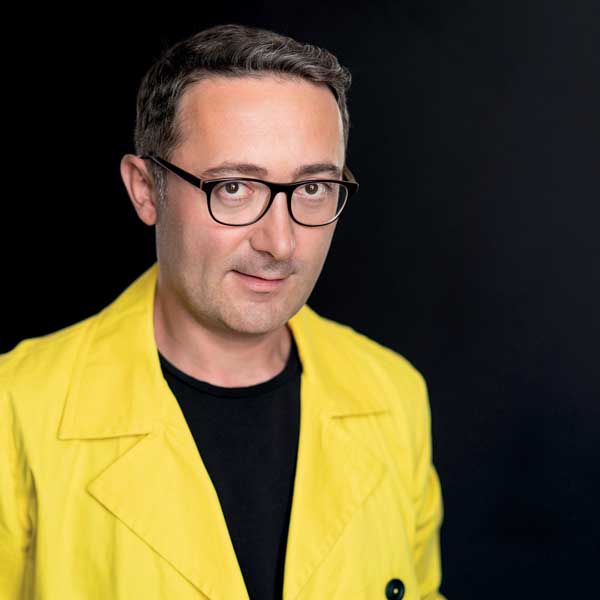