People That Are Not Me

Joy is a young woman living in Tel Aviv who has a love-hate relationship with its casual sex scene. Her entire world comes down to her apartment and the street where it is located, the same street where her ex lives, who refuses to keep in touch with her. Joy tries desperately to get him back, refusing to let him go until she runs into Nir, a chatty intellectual, who says and does whatever he wants. In her attempts to be free like him, Joy will be cruel to others and develop an obsessive hunger for touch. 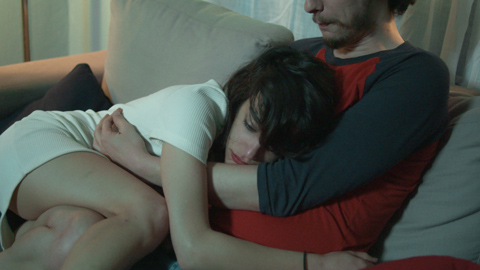 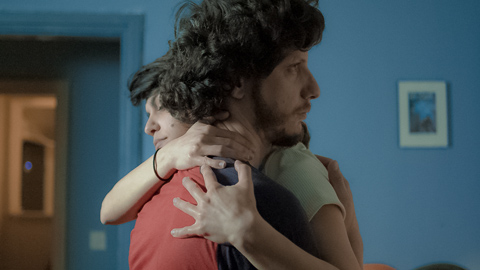 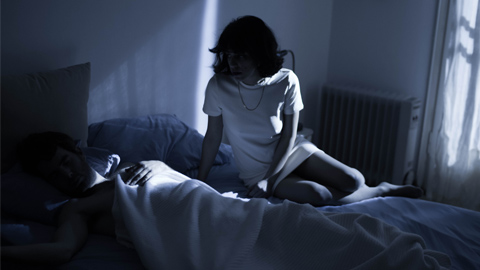 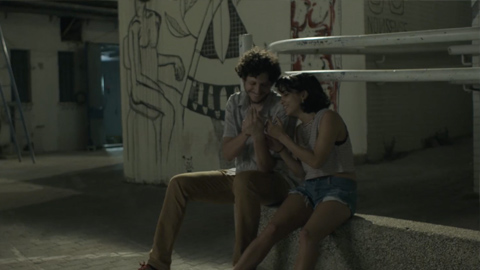 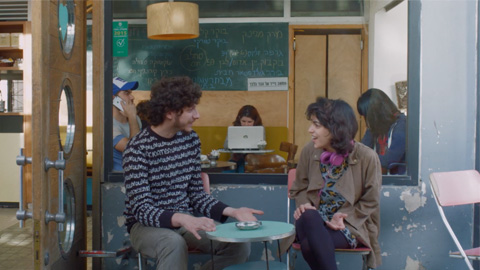 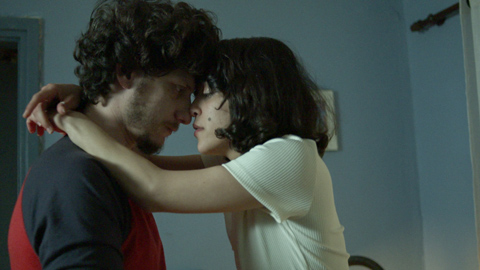 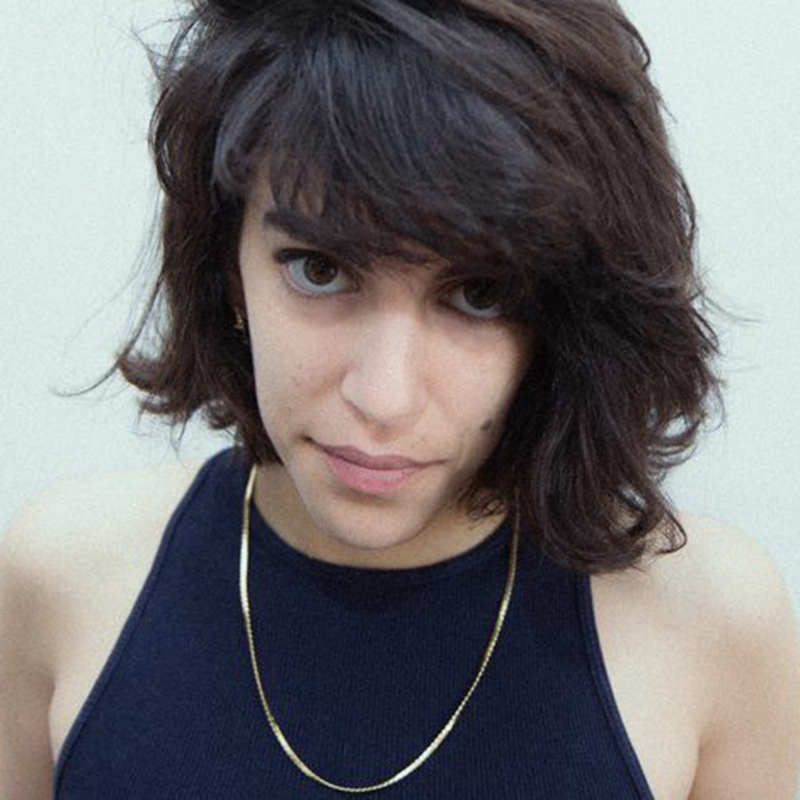 Born in 1988, Hadas Ben Aroya lived in Tel Aviv, Israel. In 2014, Ben Aroya graduated from the Steve Tisch School of Film at Tel Aviv University. While studying she wrote and directed a short film called “Sex Doll” That participate in the Tel Aviv international student film festival official selection, and won the Gold Panda, Sichuan. “People That Are Not Me” is her first feature film.