A narrative built upon a series of seemingly disconnected scenes all set in the Native American Reservation Pine Ridge in South Dakota , a community on a chaotic stand still. Its younger residents are the focus, and what concerns them is an irretrievable past, sometimes a dream, sometimes the inner thoughts of an uncertain future, all striving to reach for some kind of understanding of life in this meditative observation of the human condition in the Badlands, the poorest state of America.

In Pine Ridge, we follow Nineteen-year-old Bert who sits in the shade of a tree in Yo Park, whilst Cassandra Warrior feeds her daughter Diamond Rose. Daniel Runs Close sweats under the sun at Wounded Knee Memorial site. Kassel Sky Little puts his boots on at the Waters Rodeo. Vanessa Piper is alone in the middle of Badlands. Lance Red Cloud hangs out behind the gas station at night. It is summer and they all live here, at the Pine Ridge Reservation in South Dakota, USA. 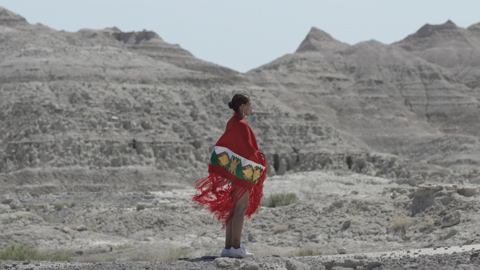 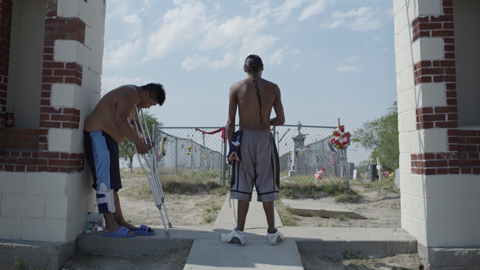 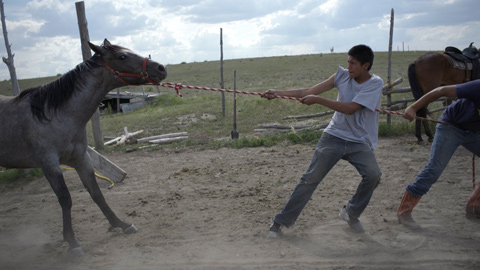 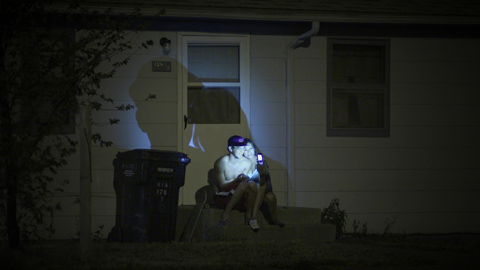 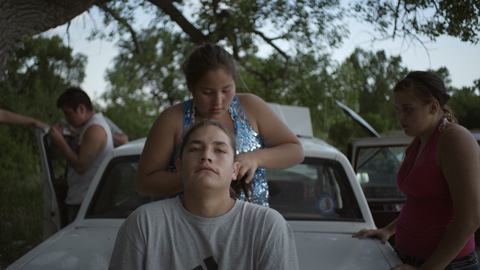 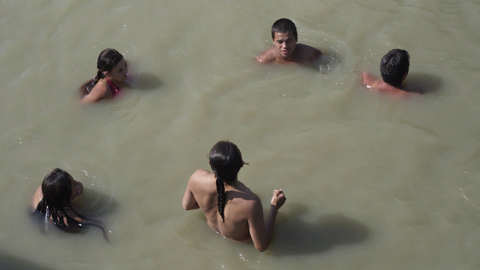