Ênio, nearly 15, stopped believing in ghosts a long time ago. He’s having to deal with a lot at home, his mother who believes in them, and his brute father who at home is almost a ghost. His family life is falling apart, whilst his sister’s friends bully and laugh at him at school. After being asked by his mother to spy on his father at work, he becomes disillusioned with his sense of self. One night he decides to steal his father’s car, and goes in pursuit of a prostitute whose number he found. Over the course of one fateful night Ênio goes on an adventure that will show everyone just how real ghosts can be in this tour-de-force debut about the loss of innocence and growing up. 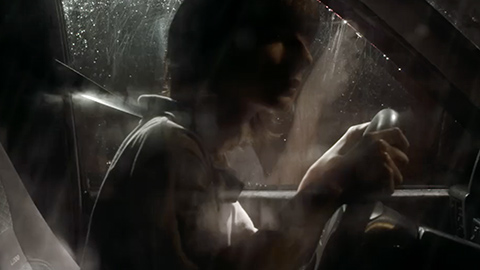 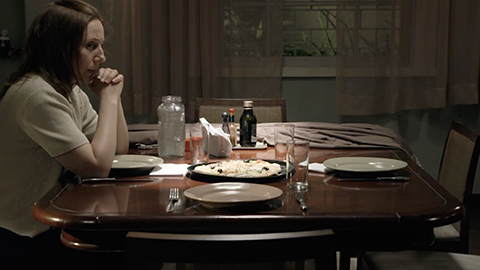 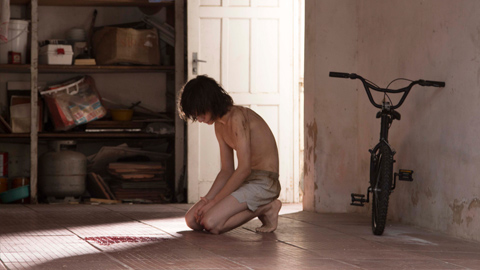 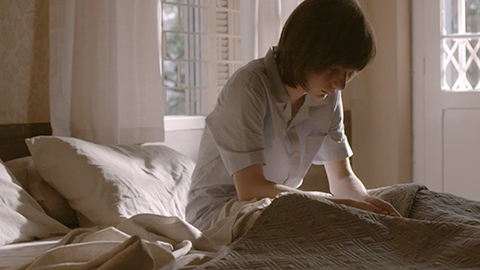 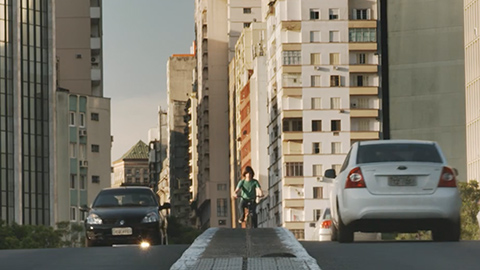 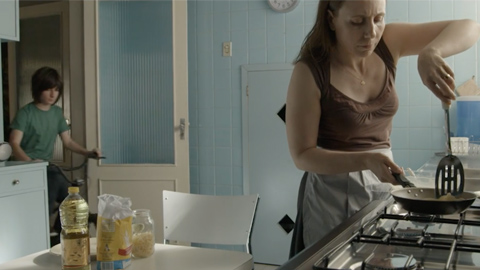 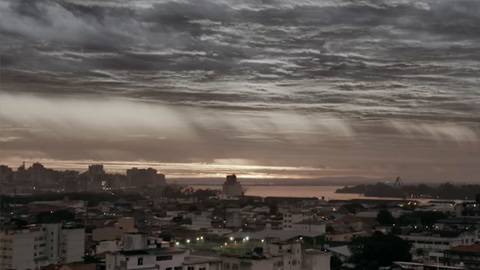 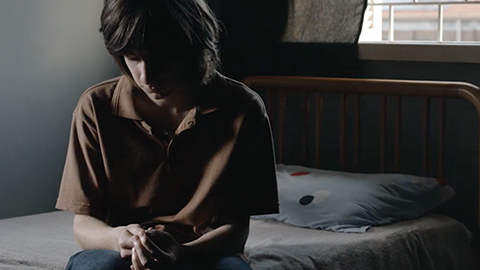 Member of the so-called "Brazilian Short Film Spring" in the late '80s, José Pedro Goulart built a career in the audiovisual industry by directing award-winning films such as The Pulse, Happiness is... Dream and The day Dorival faced the guard. As a producer, he has also worked on films such as The Prison and the Street and The Color White. Havana, Huelva, Palm Springs and Berlin are some of the Festivals where his films were awarded. In advertising, he has directed hundreds of commercials and has been chosen several times "Director of the Year". As a writer, besides his film scripts, he has had three books published with a selection of his newspaper columns.