Lorenz, a successful gay author suffering acute writers’ block, has to return home to his hometown to provide care for his aged mother, Rosie. When he finds himself confronted with the fact that fun-loving Rosie refuses both outside assistance and a care home. But it is not only his mother’s battle against being dictated to and losing her dignity that he is struggling with. It’s also his own midlife crisis. And when long-kept secrets are suddenly revealed under the tensions of family dynamics, Lorenz almost fails to notice that love is knocking on the front door of his parent’s house. 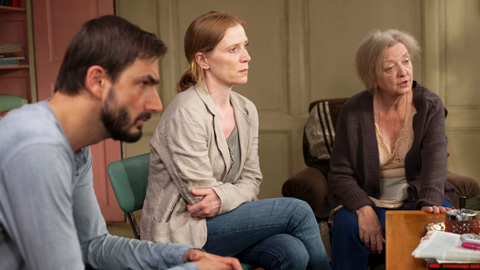 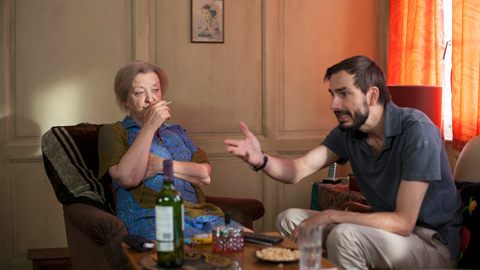 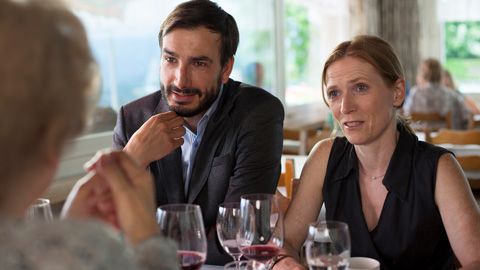 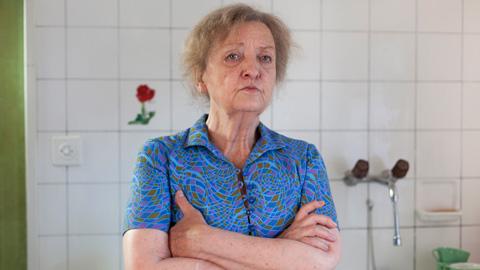 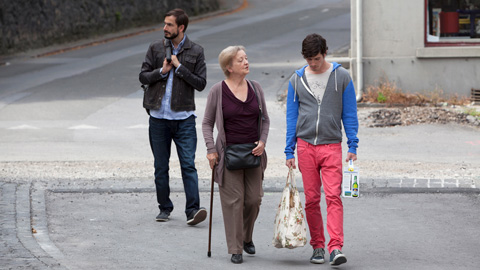 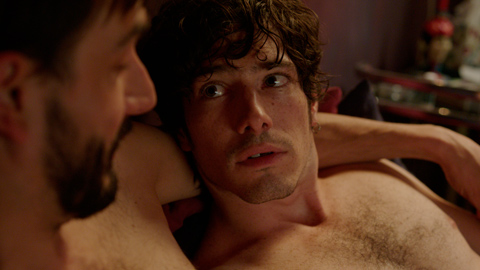 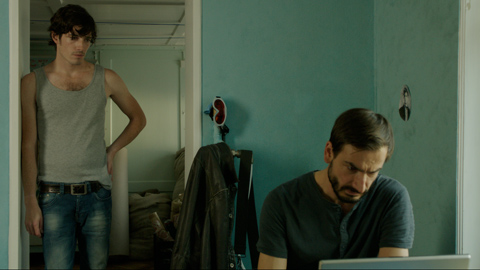 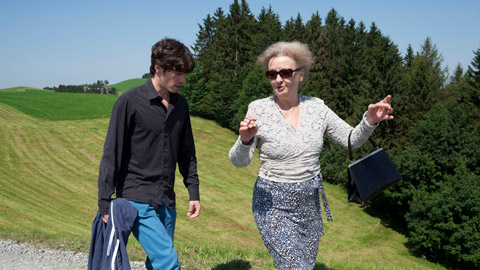 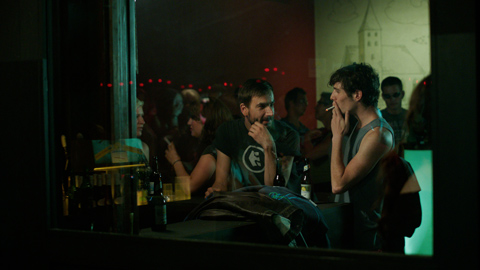