Take It Or Leave It

One sleepy Saturday morning a 30-year-old construction worker Erik gets some earth shattering news: his ex-girlfriend Moonika who he hasn’t even seen for the past six months is about to go into labour. She however is not ready for motherhood and if Erik doesn’t want the kid either, the little girl will be put up for adoption. Take it or leave it! 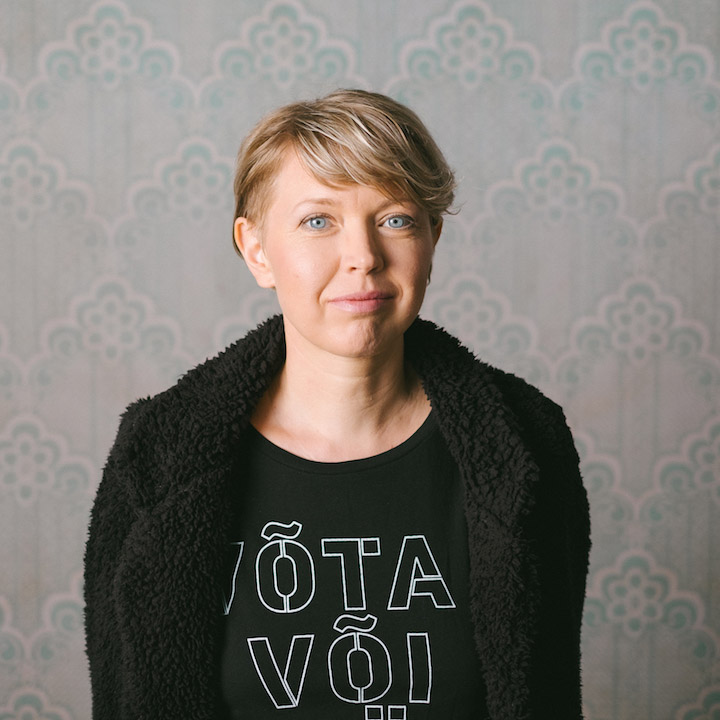 LIINA TRIŠKINA-VANHATALO ( born 02.06.1976, Pärnu, Estonia ) studied humanities in Estonian Insitute of Humanites ( University of Tallinn ) and started her filmstudies in year 1998 at the European Film Collge in Denmark, followed by Film School of Catalonia at Barcelona University. Her main interest and major was documentaries. Since then she has worked on tens of documentaries, as director and editor. She has also taught editing in Baltic Film and Media School. Parrallel to documentaries she started to work as a script-continuity for fiction features. Working closely with fiction scripts she ended up writing her own first script „ Bog“ on 2013 ( based on a estonian-russian Booker finalist Andrei Ivonov's novel „ Ash“). On 2016 she completed her second screenplay, a social drama „Take it or leave it“ . The film premiered in october 2018 in Warsaw IFF. It was selected as Estonian submission for Academy Award ( Best Foreign Film ) and was a nominee for best screenplay at Estonian Film and Television awards 2019.