The Coming Back Out Ball

The Coming Back Out Ball Movie is an observational feature documentary that follows a group of older LGBTIQ+ people, who have been invited to attend a Ball celebrating their gender and sexual identity. Faced with the complexities of ageing and isolation, these extraordinary people seize each day with determination and humour. In a time that is rapidly changing for the LGBTIQ+ community around the world, we witness some of our cast experiencing acceptance and love for the very first time in their lives. 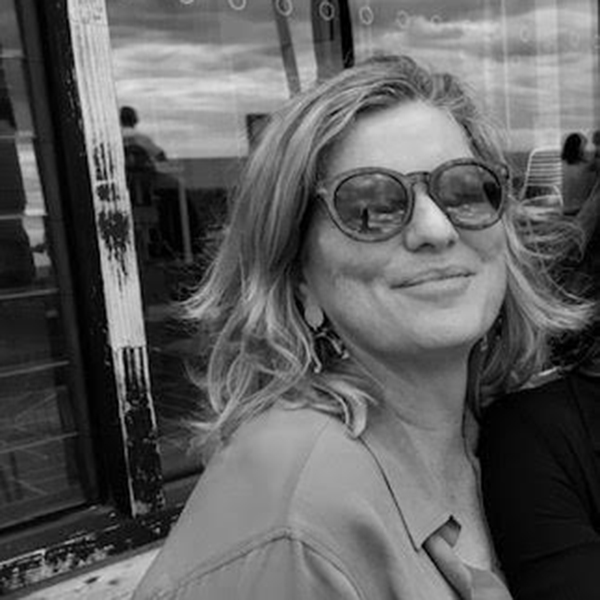