Pekka Malmikunnas is a bankrupt, penniless man, who has managed to convince his family that he is still the CEO of a large IT company. Keeping up this facade has become something of a full-time job for him.

When Pekka’s parents Salme and Paavo come to the city for an unexpected visit, Pekka is in trouble. In order to dispel any doubts, Pekka throws his parents and his grown-up sisters a lavish dinner party. There they bump into Kimmo Hienlahti, an even bigger smooth-talker, who finally makes Pekka realise his own impossible situation. But what can Pekka do, when telling the truth is now harder than ever? 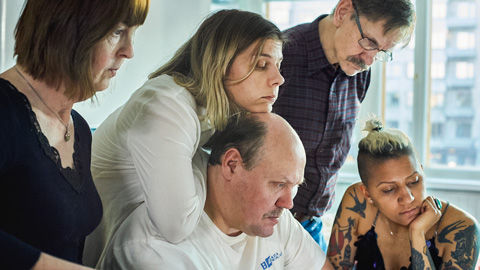 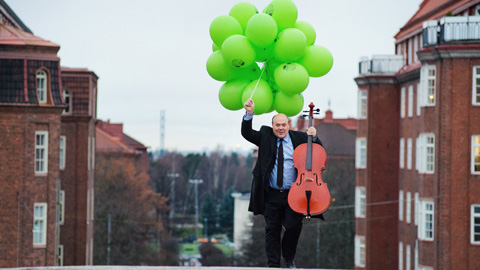 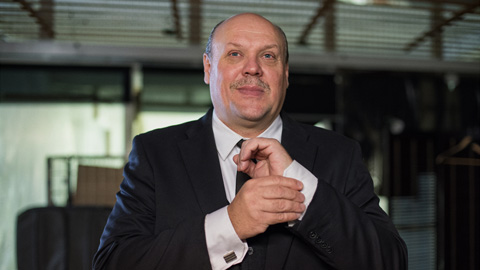 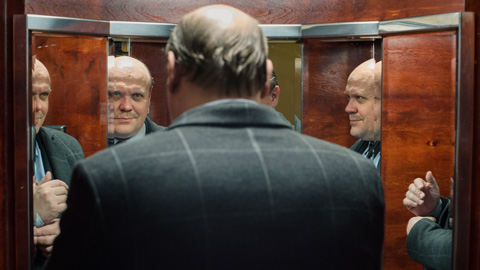 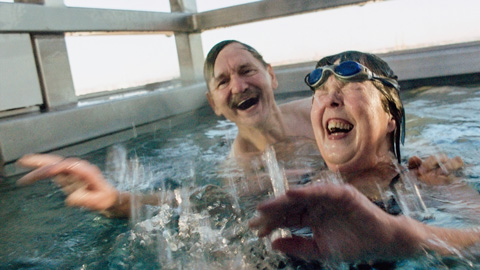 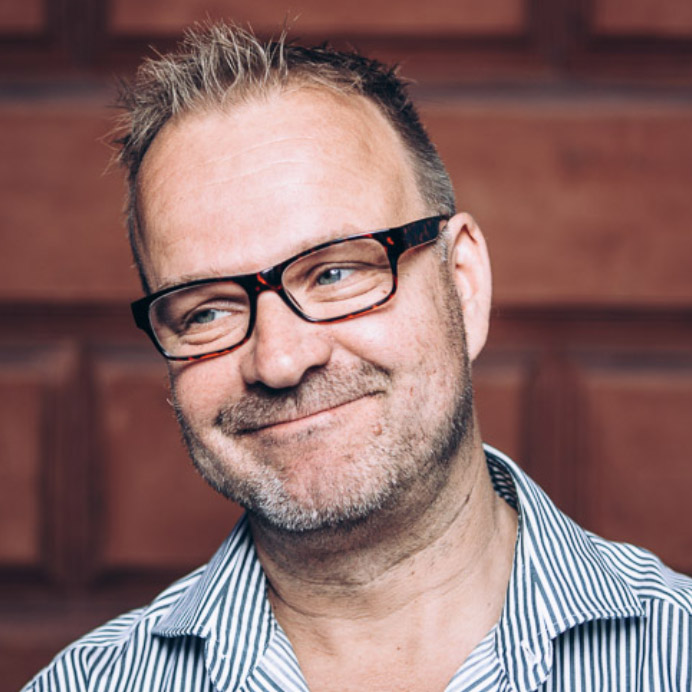 (b. 1966) cinematic works include the feature film “Boy Upside down” (2014), mini-series “Hunger for Love” (2007) and several TV films. He also has a solid reputation as a theatre director – he has directed in The Finnish National Theatre and has written several successful plays. He has won several prizes for his work, including Prix Italia and four Venla Awards, the Finnish equivalent for the Emmy Award.