Adam Krajňák is a father of family and a head of a criminal group that smuggles cigarettes from Ukraine to Slovakia. Among his nearest and dearest ones, he plays an irreplaceable role of a caring confidant as well as a high-principled and uncompromising leader who does not lack temperament in the deciding moments. Peaceful co-existence of the two intertwining worlds is shaken by the newly-secured border of the Schengen area that increases nervosity about the unclear future. And when one of the smuggling consignments fails a concatenation of events launches that will make Krajňák reconsider his own borderlines he always refused to overstep. Directed by Peter Bebjak the criminal story with elements of thriller offers a contagious vigour that digresses it significantly from an ordinary genre entertainment. It reveals a universal human story set in environment in which the cultures, traditions and lives intertwine.

"Redolent of “The Godfather” and “The Sopranos” with a soupcon or “Animal Kingdom” and a welcome dose of black humor."

"A thriller about how digital media affect the development of young people’s identity; about a process in which the boundaries between the real and virtual worlds are slowly becoming blurred."

"[this] Crime thriller set in the gangs of Eastern Europe is a spiritual cousin to The Sopranos." 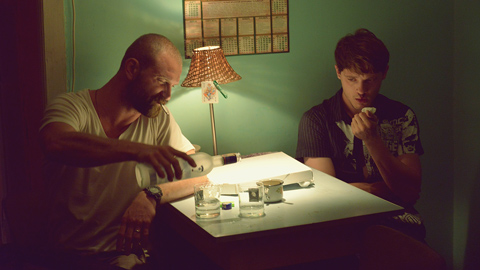 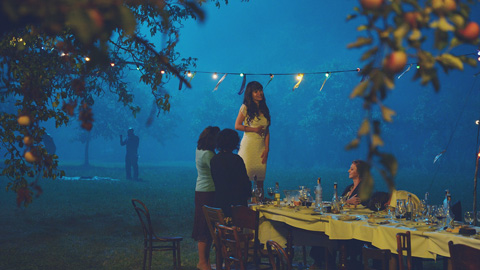 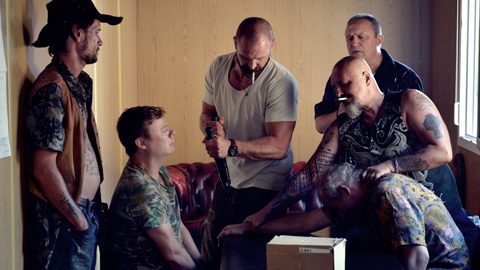 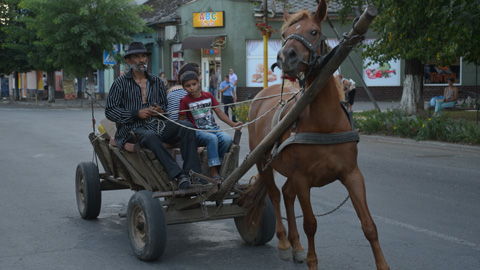 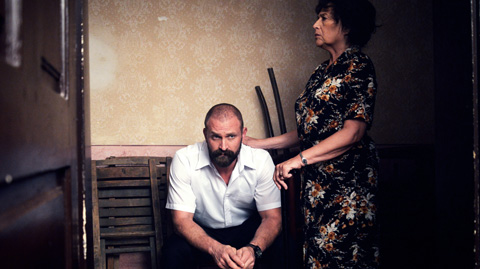 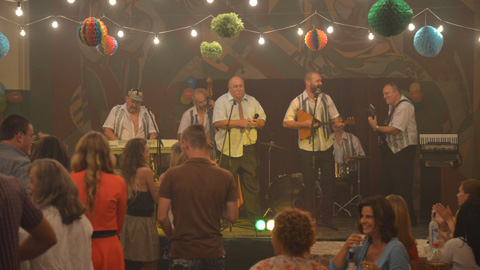 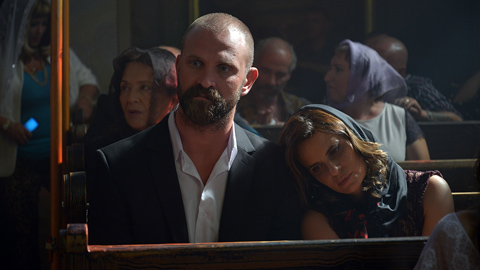 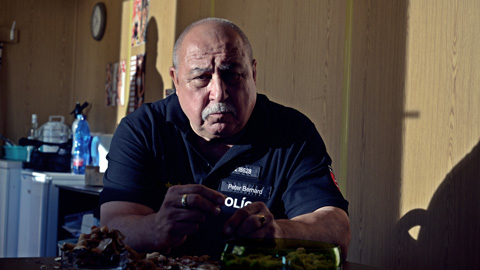 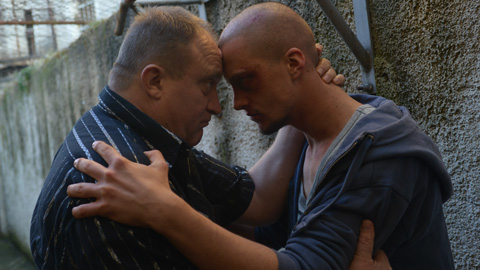 Peter Bebjak (b. 1970, Partizánske, Czechoslovakia) initially studied acting at Bratislava’s Academy of Performing Arts, where he later graduated in film and television direction. He became known for his short films, which he continued making after completing his studies. Of particular note is Štefan (1998), awarded Best Film at the Áčko Student Film Festival, a silver medal at the Brno 16 short film fest, and the IGRIC award at the Trenčianske Teplice FF. Outside the country he enjoyed considerable success with the short film voiceS (2010). He has also made three feature films – Apricot Island (2011), which won the Grand Prix at the Rouen IFF, Evil (2012), and the multi-award-winning The Cleaner (2015). Bebjak has been involved in television since 2005, where he has directed numerous episodes of hit crime series.