They Chased Me Through Arizona

The analogue era is over and apparently, so is Leonard and Marbella’s marriage. Leonard’s last task is to dismantle the telephone booths scattered over the countryside. For this job he gets a driver – Ben – a convict on parole. The two men drive among flat landscapes and postindustrial sites in a pick-up truck. Leonard’s only refuge from manoeuvring in the unmapped territory of human connections becomes an old western novel.

"The first feature film from Matthias Huser, screened at Locarno in the Cineasti del presente competition 2014, amazes thanks to its captivating and mysterious aesthetic universe - A captivating movie soaked in black humour that moves us deeply." 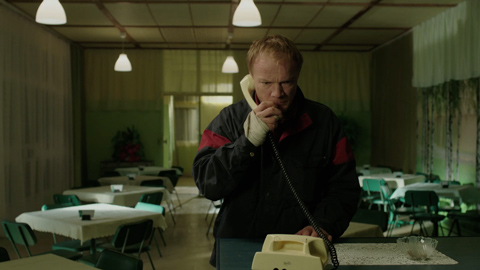 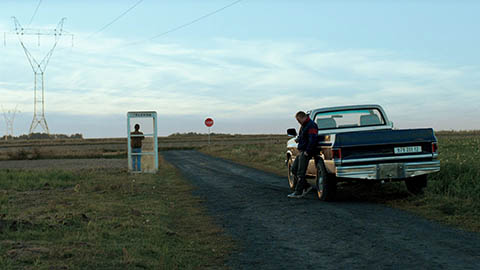 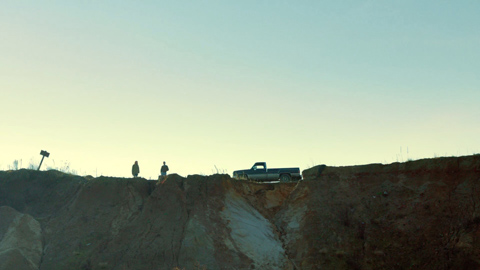 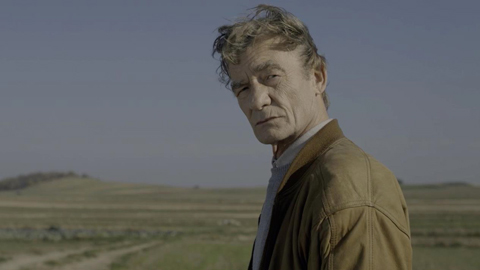 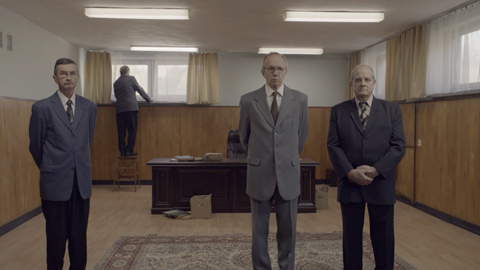 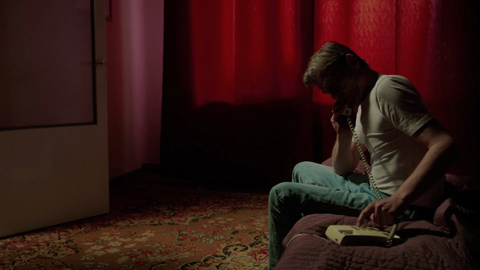 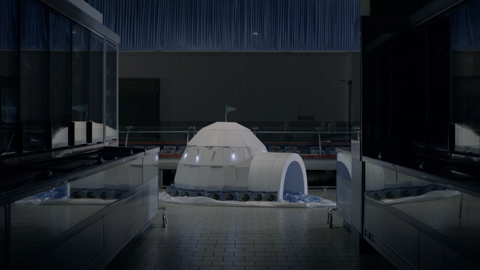 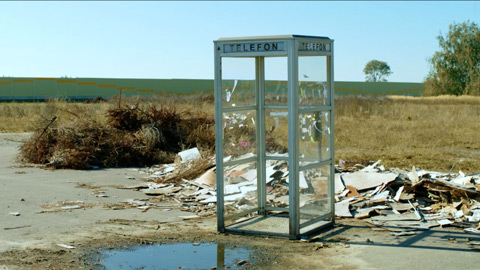 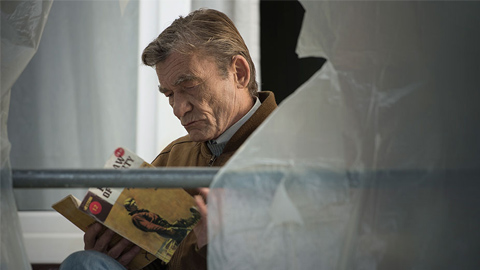 Born in Switzerland in 1979. Trained as a visual artist and film director at the University of Arts and Design Zurich and at the University of New South Wales/ CoFA Sydney. His short films has been shown at various international festivals: Festival de Cannes, Berlinale, Palm Springs, Calgary etc. They Chased Me Through Arizona is his first feature film and he is an alumnus of the Cannes Film Festival's Cinefondation.