After working for 39 years in the Salvaleon warehouse, Mr. Lino is preparing for retirement. He spends the last five days at work training Nin, his replacement. Despite Mr. Lin’s specific explanations, Nin realises that hardly anything ever happens in the quiet building. As time goes by, rigorously cadenced by meaningless tasks and uncomfortable silences, the maladjusted pair overcome their generational conflict and develop a unique bond over the weight of one great lie. 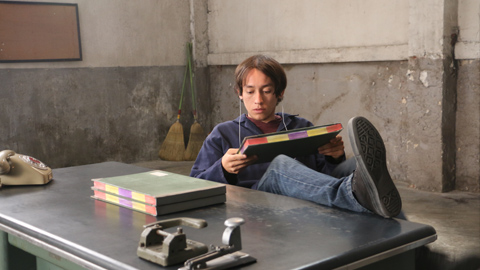 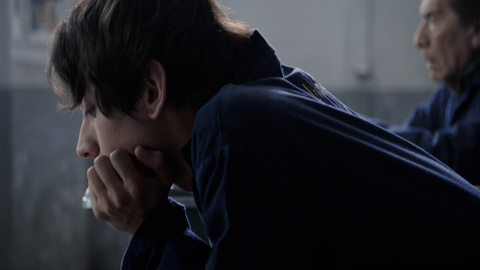 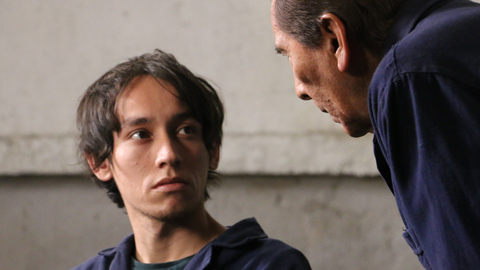 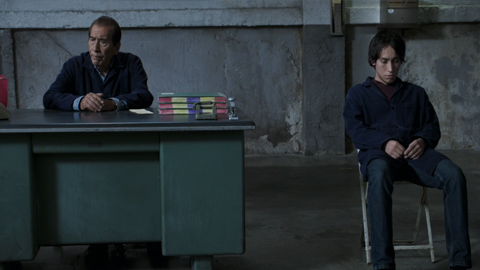 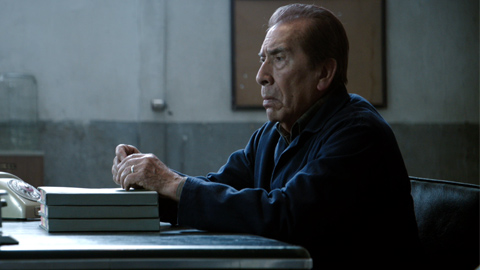 Jack has written, produced and directed more than ten short films and three feature films, among them “One for the road” (2014) which won the audience award at Valldolid SEMINCI, among others. “Goodbye cruel world” (2010) his first feature film, won several awards in international film festivals and was aquired by HBO in the United States. Both films had a commercial release in Mexican theaters