What You Don’t Know About Me

Patricia and Ikendu meet in a town in Italian-speaking Switzerland. He comes from Mali, but keeps silent about the reasons for his flight. As they begin a carefree life, one day Ikendu is arrested and incriminated by corrupt police. As their relationship is put to the test, Ikendu must decide between his relationship and the moral dilemma he is placed under. Featuring Koudous Seihon (Mediterranea) and Linda Olsansky. 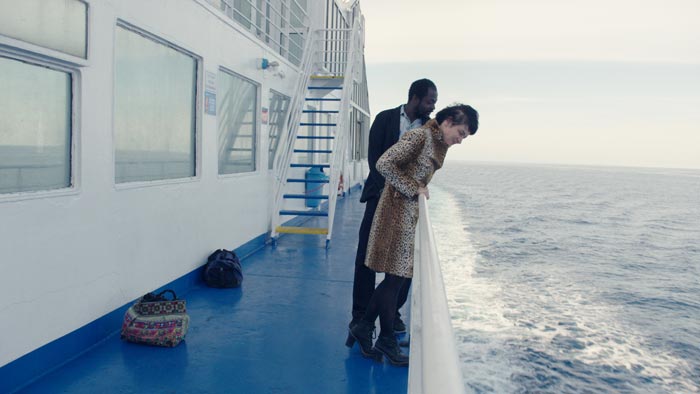 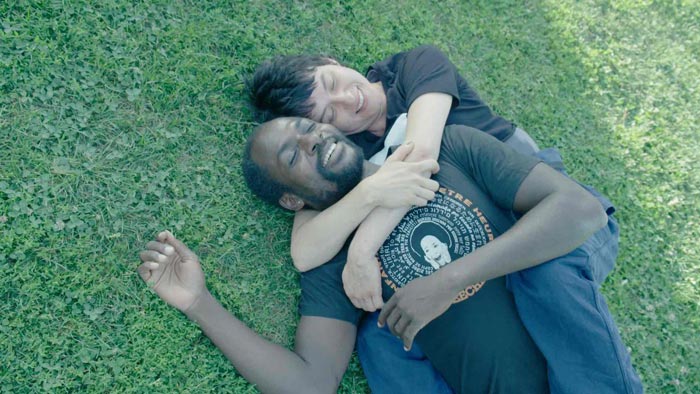 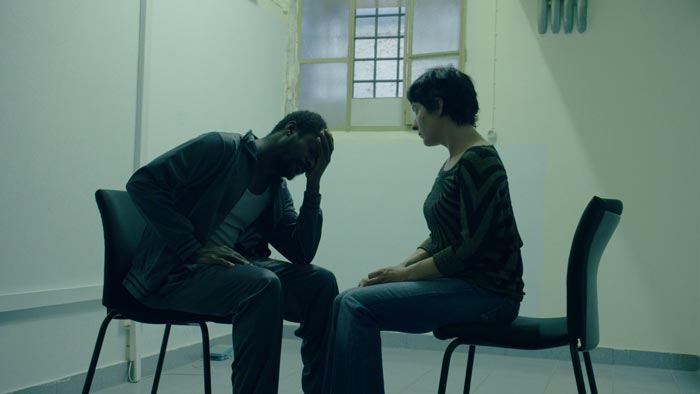 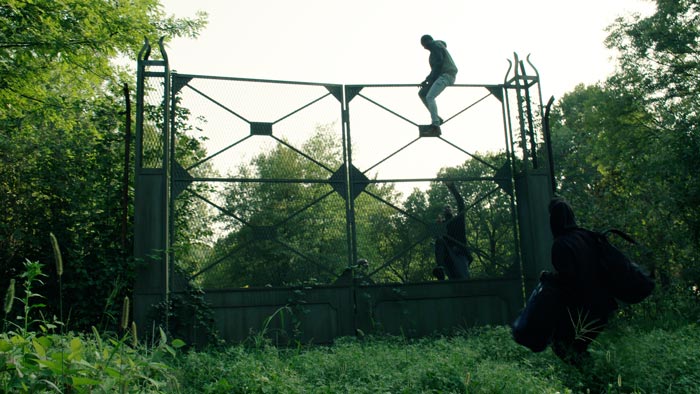 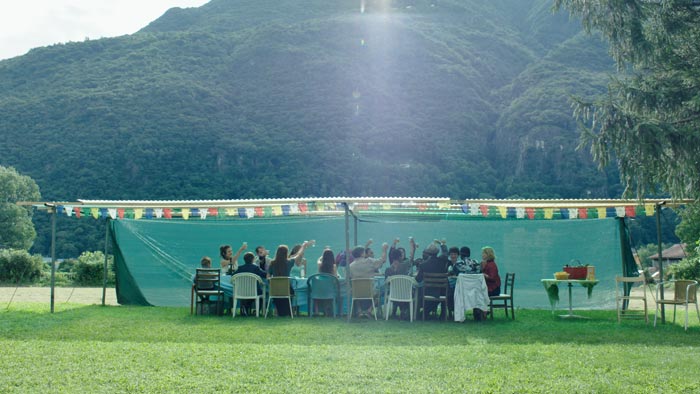 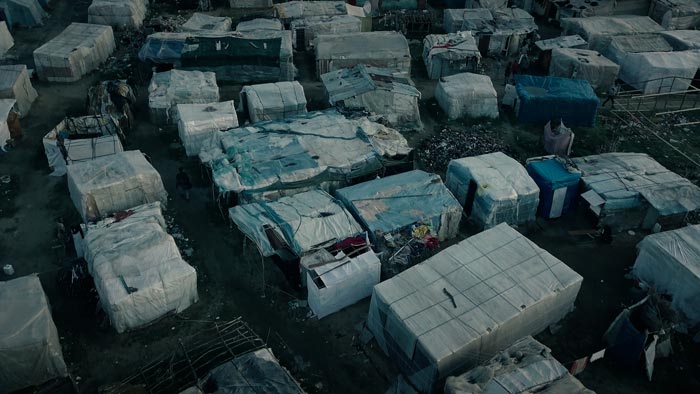 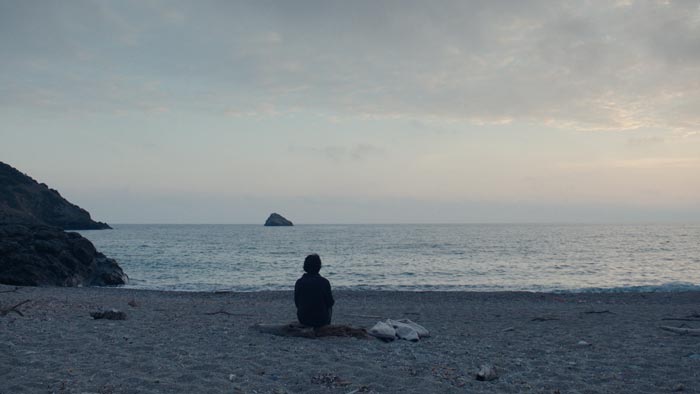 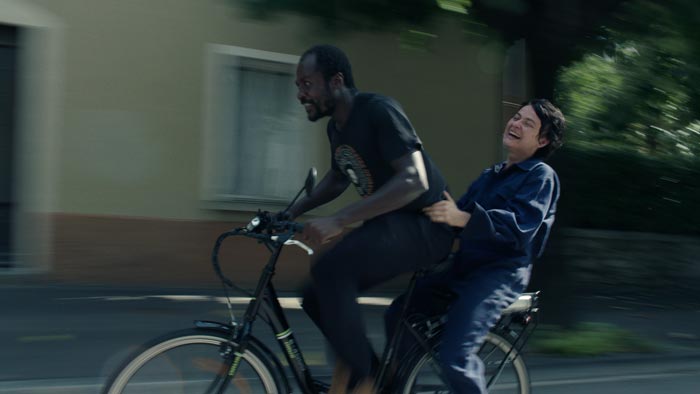 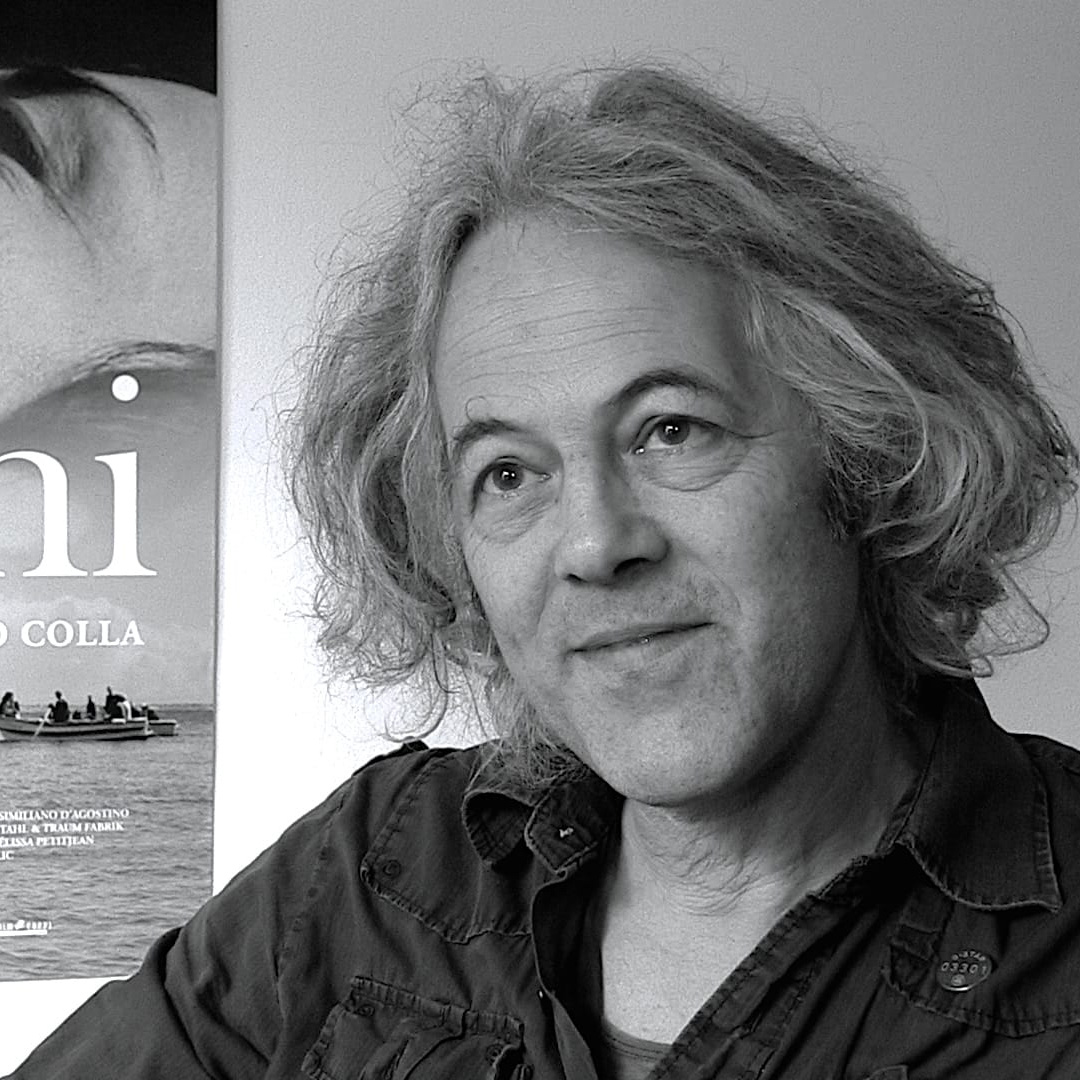