Alice and Frank have just moved to a new house in the country with their children, but as their day-to-day life takes its course, Alice notices that Frank is worried about something. He only opens up to her gradually and the more he reveals about himself, the less Alice wants to know about the truth; that he is increasingly attracted to men. As the shadow of their former life dwells on them, and their 18 year old marriage comes to an abrupt halt, she discovers he has concealed a relationship with his new lover and she promptly expels him from the family home. Faced with the helplessness of her situation, Alice must choose between two paths; that of breaking up her family, or attempt to solve their difference and consider whether reconciliation with her husband is at all possible. 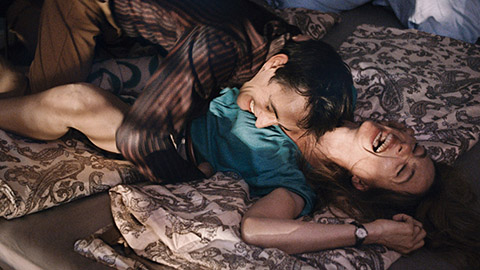 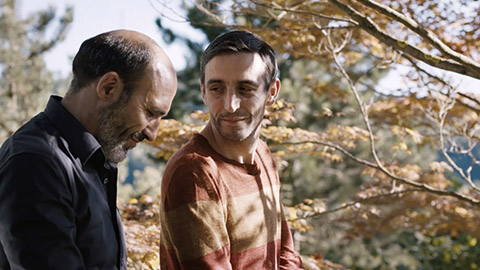 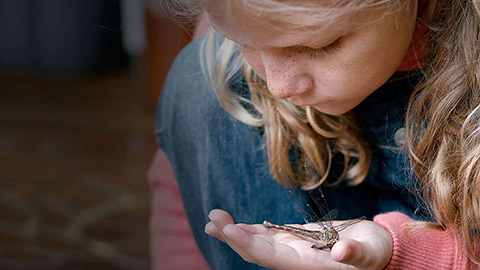 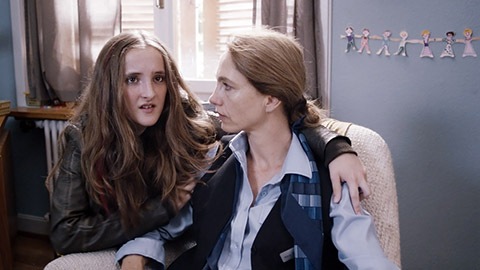 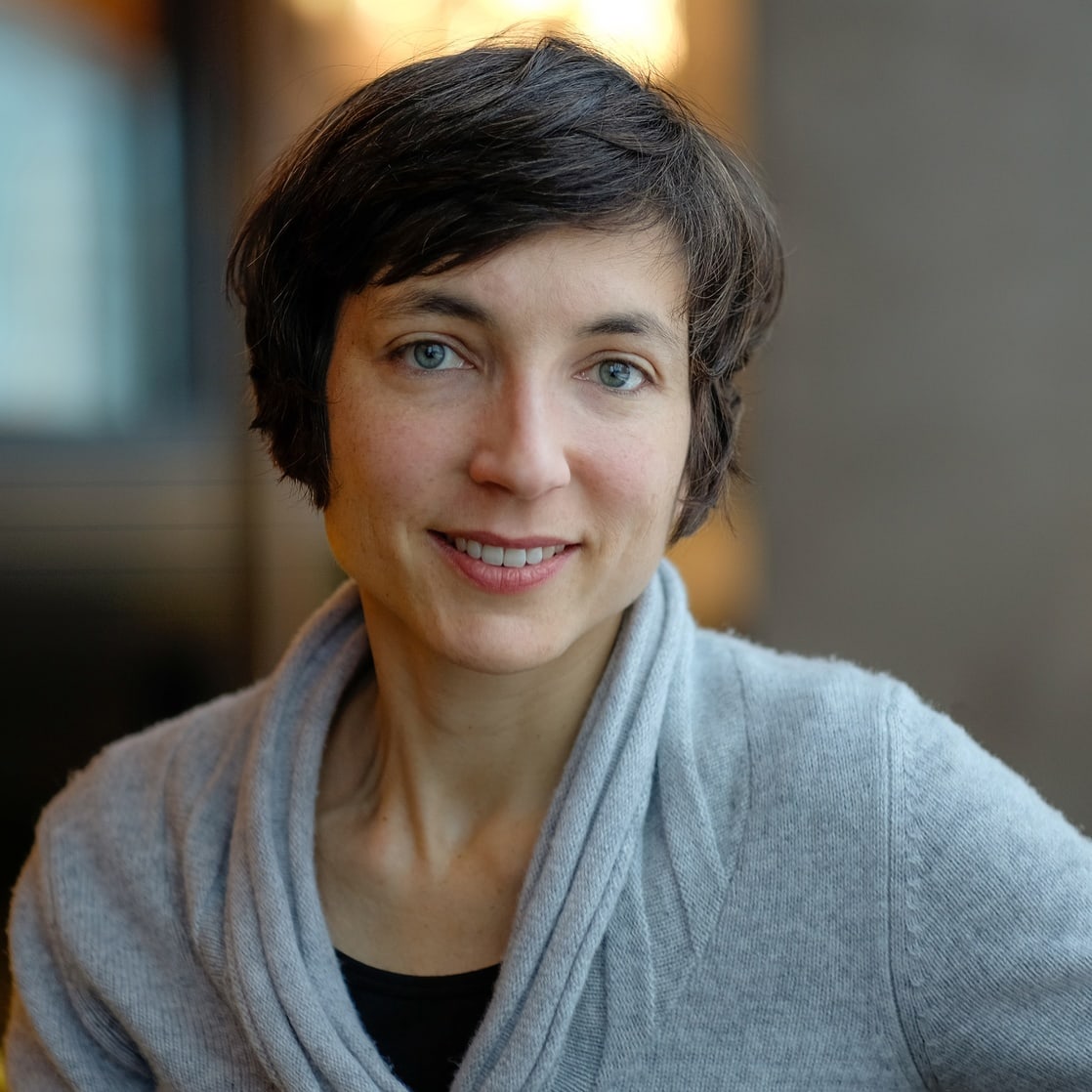 Born in Switzerland in 1975, Claudia Lorenz grew up in Argentina and Switzer¬land. She first studied photography and then film at Zurich University of the Arts (ZHdK). Her Master film Hoi Maya (2005) was screened at numerous film festivals around the world and won many awards, including the Prix UIP Award and the Panorama Audience Award at the 56th Int. Berlin Film Festival in 2005.