Zuhal is an upper middle class woman with a nice job and a nice house in Istanbul, and a long-term relationship. Her ordinary life, spent with daily troubles, business rushes and phone calls with her boyfriend on a trip, changes when she hears a cat meowing one night. Because of this meow, which she believes is coming from a flat, she is forced to communicate with her neighbours, whom she deliberately avoids. However, she cannot convince anyone of the existence of this voice. In her debut, after three awardwinning short films, Nazlı Elif Durlu tells the story of a strong female protagonist, with dark humour and lively characters. 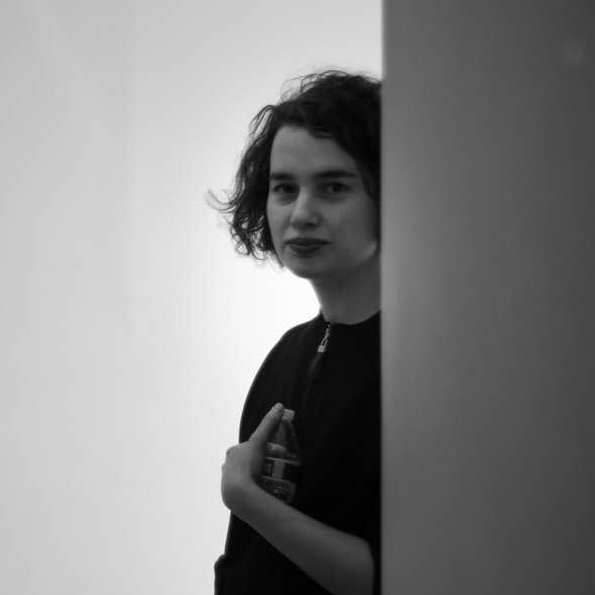 Born in Ankara, Turkey. Studied Film and TV in the Netherlands and got her master degree from University of Utrecht. After working in the Netherlands and then in Los Angeles as a screenwriter, she returned to Turkey in 2009. She has written and directed three short films [Trust Me (2009), Later (2012), The Horse and the Nightingale (2013)] that were screened international film festivals such as Uppsala, Hamptons and Sao Paolo. In 2010 she worked as one of the screenwriters of the omnibus called Do Not Forget Me Istanbul, in which Hany Abu-Assad shot the story she wrote. Since then she has been working as a screenwriter for TV series and feature films for productions of Turkey and of the Netherlands. Zuhal will be her debut feature.