Adrian Saba (Lima, 1988) studied film at Hofstra University with a Fulbright scholarship and graduated with his thesis film El Río in 2010. His debut film, El Limpiador, premiered in 2012 in the New Directors competition at the San Sebastian Film Festival where it received the Jury’s Special Mention. The film played in over 50 festivals, winning the New Voices/New Visions award at the Palm Springs Film Festival and the FIPRESCI award at the Transylvania Film Festival. He developed his second film The Dreamer at The Residence of La Cinefondation de Cannes and it premiered in the Generation section at the Berlin Film Festival. 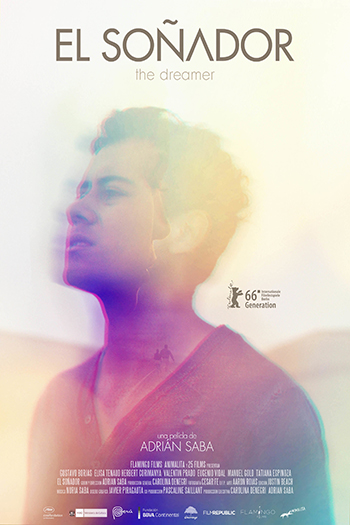 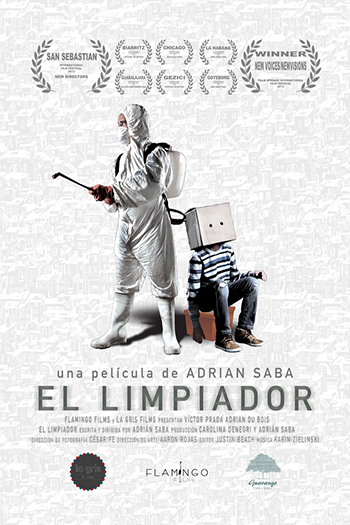