Sebastian is a young man immersed in a life of petty crime in Lima, Peru. With his gang of delinquents frequently breaking into industrial buildings to steal money, he relies on his imagination to escape the shackles of his narrow existence. The quiet one, he often gets teased by the group. One day he accidentally injures his friend Jaen in a fight and finds he no longer has a place to turn. Seeking tenderness in Jaen’s younger sister Emilia who sits by her brother’s hospital bedside, he dreams and plans for their escape but soon becomes unable to distinguish between reality and fiction and he must choose between his fantasy or the fate that has been written for him. 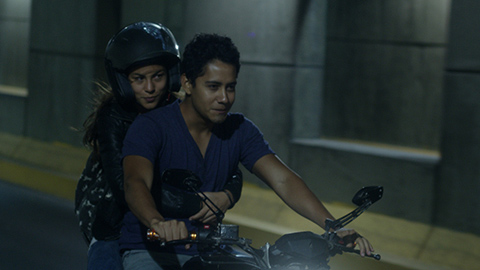 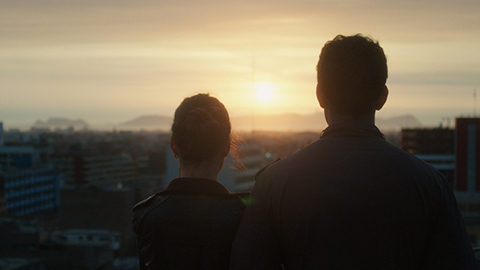 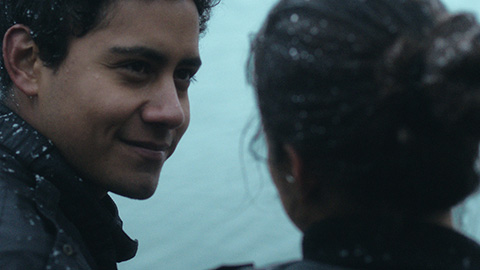 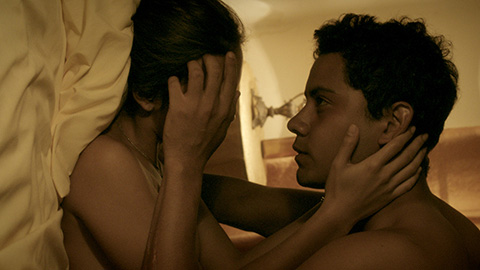 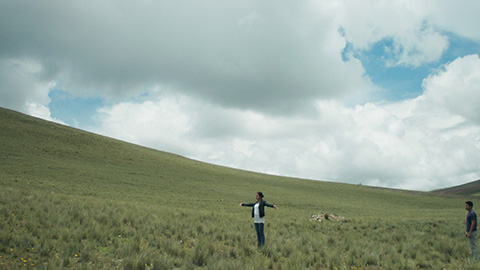 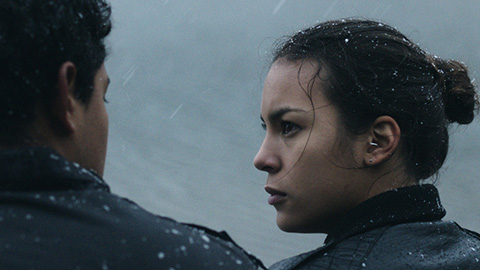 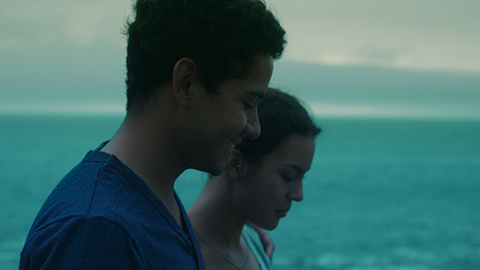 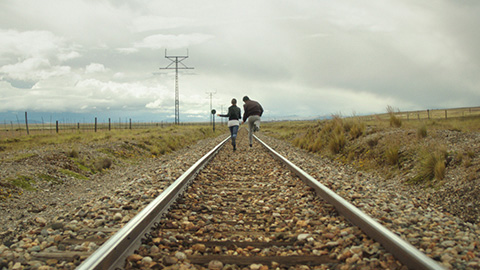 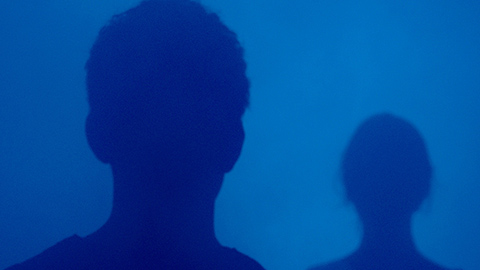 Adrian Saba (Lima, 1988) studied film at Hofstra University with a Fulbright scholarship and graduated with his thesis film El Río in 2010. His debut film, El Limpiador, premiered in 2012 in the New Directors competition at the San Sebastian Film Festival where it received the Jury’s Special Mention...