Arami Ullón was born in Asunción, in 1978. She lives and works in Switzerland and Paraguay, sharing her time between both places. Her work is strongly focused on Paraguayan reality.

Her first feature documentary, «El Tiempo Nublado » (Switzerland – Paraguay, 2014), was selected in more than 70 international festivals, including some of the most important ones, such as the Locarno Film Festival (Switzerland), the Karlovy Vary Film Festival (Czech Republic), and the Festival Internacional del Nuevo Cine de la Habana (Cuba). It was also selected in the very distinguished documentary festivals, of Visions du
Réel (Switzerland) and Rencontres Internationales du Documentaire de Montréal (Canada).

This documentary, which portrays the relationship between the filmmaker and her elderly mother – who suffers from epilepsy and Parkinson‘s – had its international premiere in 2014 at the documentary film festival Visions du Réel (Switzerland), where it won the Regards Neufs Award for Best First Film. The film was also awarded the SIGNIS Prize and Le Prix du Lycéen Documentaire in Cinélatino – Rencontres de Toulouse (2015), it
received the Basler Filmpreis for Best Film (2015) and was chosen Best Documentary at the Human Rights Film Festival of Uruguay «Tenemos que ver» (2016). This documentary was the first Paraguayan entry to the Oscars (2016). Her second feature documentary « Apenas el Sol» (Nothing but the Sun), an exploration of the meaning of identity and sense of belonging through the brutal uprooting experience of the Ayoreo people of the Paraguayan Chaco, will celebrate its World Premiere at IDFA (Netherlands), one of the most prestigious documentary festivals in the world. The film has been selected to participate in the Best Feature Film competition and it will also be the opening film for the 2020 IDFA
edition. 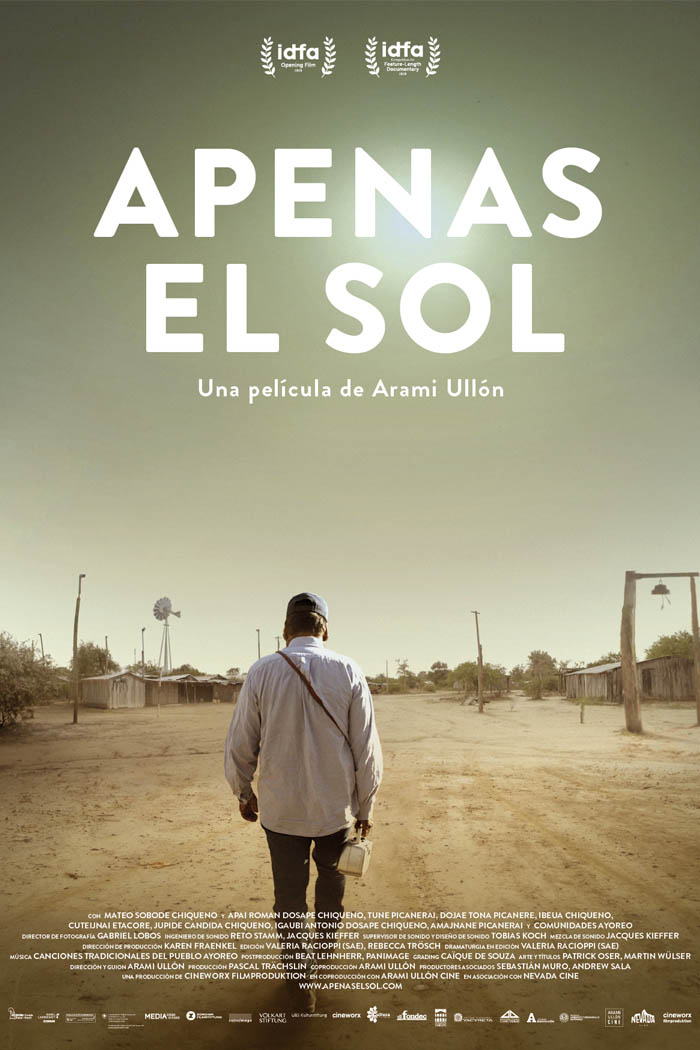 Nothing But The Sun 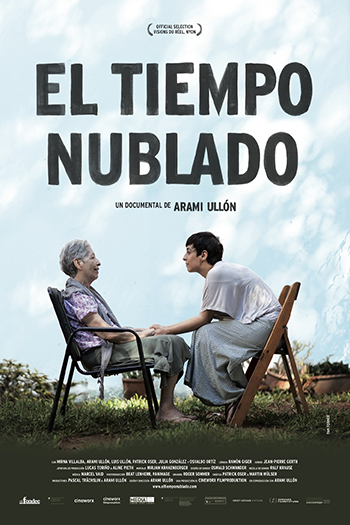