For as long as Arami can remember, her mother suffers from epilepsy and Parkinson’s disease. As the only child of an absent father, Arami had to be responsible for herself and her mother at a very young age.

Some years after moving to Switzerland to live with her partner, her mother's health is increasingly deterioration and Arami has to return to Paraguay to look after her. El Niempo Nublado (Cloudy Times) is a supremely personal film and a universal issue: What are we going to do with our parents, once they are old and ill? 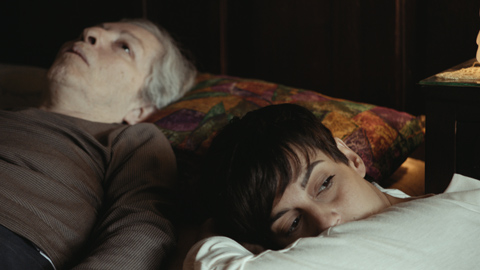 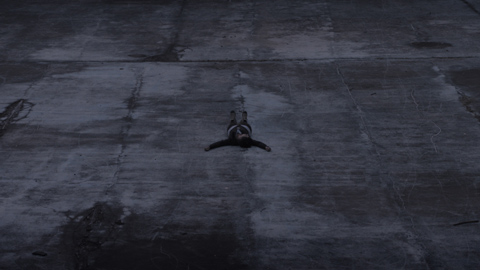 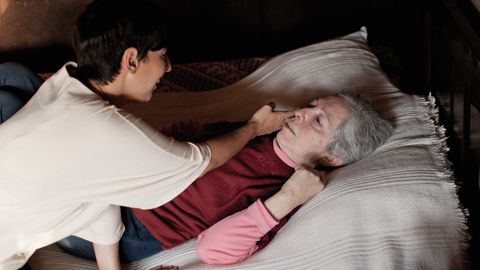 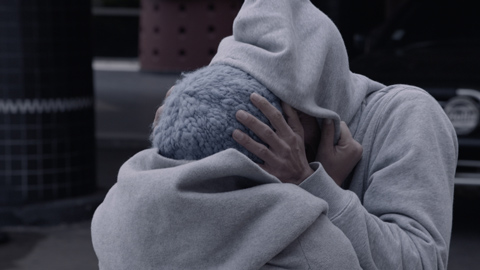 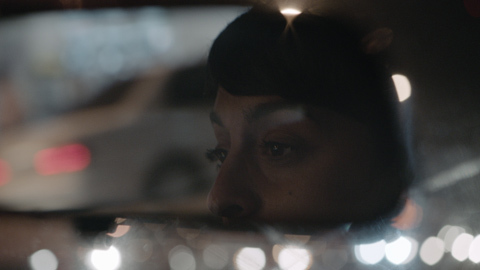 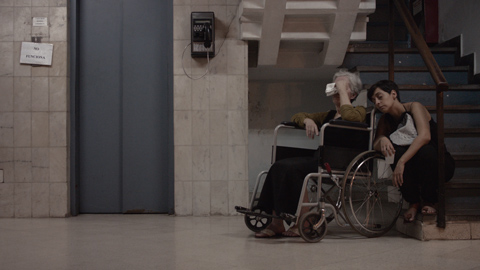 Arami Ullón was born in Asunción, Paraguay, in 1978, during the long and harsh dictatorship of Alfredo Stroessner. As a director she has done two independent short films: Ausencia de un nombre propio (Paraguay, 1998), and Beckon (Paraguay, 2000). She also directed theatre A bizarre matter of love (Paraguay, 2000). As an author, Arami published About abuse and other relatives, a book containing short stories which main theme is gender abuse. She was awarded a scholarship to the Boston Film and Video Foundation, where she studied hands-on filmmaking (US, 2000/2001) Her experience in production includes: music videos, TV programs and commercials for Latin American and European production companies. She was part of the production team for international feature films such as El toque del Oboe (Paraguay – Brazil, 1997), Miami Vice (US, 2006). Ullón is the producer of 18 cigarrillos y medio (Paraguay – Mexico – Spain, 2011). After producing for Palma Pictures (Spain) she just finished her first cinema documentary, El Tiempo Nublado (Switzerland – Paraguay).