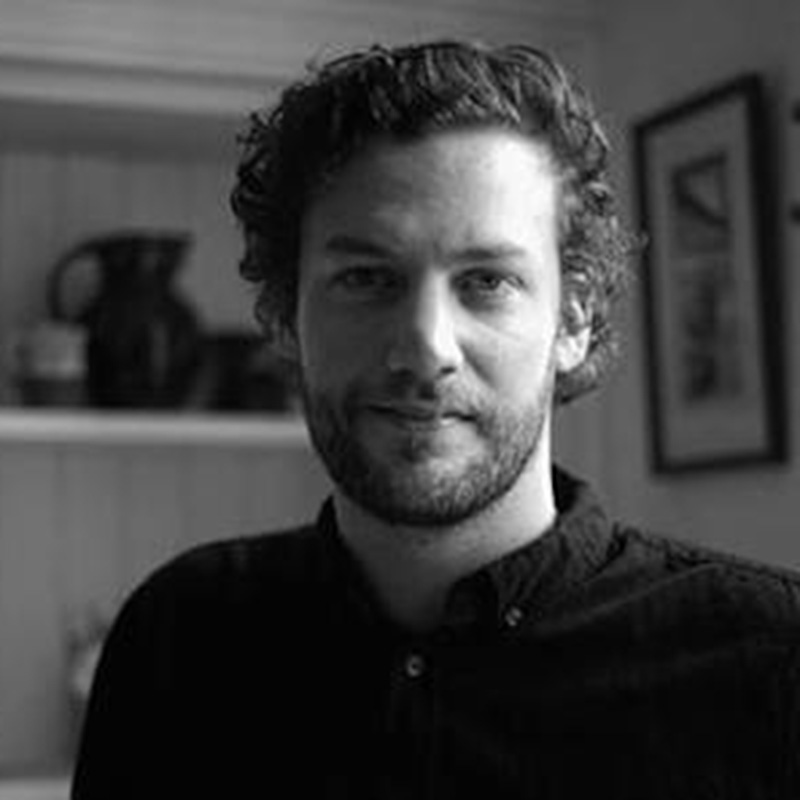 Ben graduated from the University of Edinburgh with a degree in Arabic and Politics before attending Screen Academy Scotland where he graduated with an MA with Distinction in Film Directing. After working in the advertising industry in Dubai, Ben completed an MFA for which, he was awarded the Afford Scholarship and the outstanding achievement. Ben is represented for commercials by Pretzel Films and Freak Films. 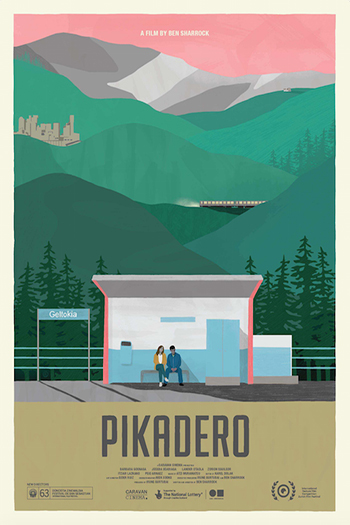