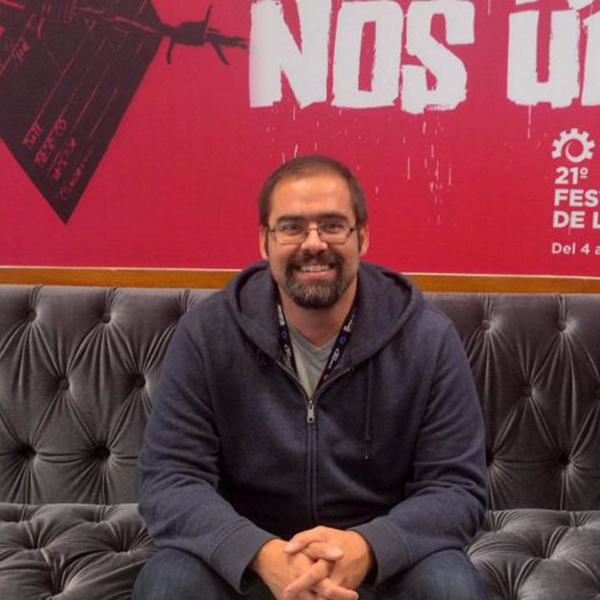 Diego is a filmmaker based in Southern California. As an editor, He has cut hundreds of commercials for brands like Toyota, Gatorade and Nestle and agencies like BBDO, JWT and Saatchi & Saatchi.

He wrote, produced, directed and edited The Night Guard, a feature film that premiered in the festival circuit in 2016 and traveled to more than forty film festivals worldwide, winning major awards at Los Angeles, Morelia and Lima. It went on to win the Mexican Academy Award for Best First Film and earned two nominations for Best Actor and Best Actor in a Minor Role.

The film opened commercially in select theatres across Mexico in March 2018. 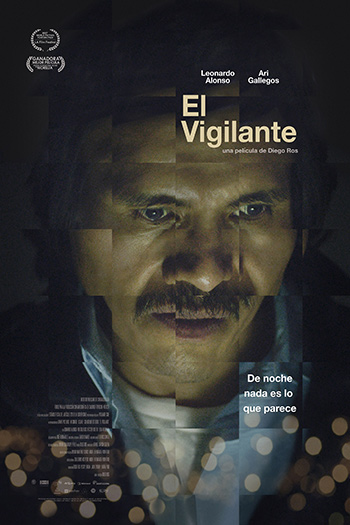