Born in West Germany six months before the Wall was constructed in 1961, Sandig moved to Berlin one year before the fall of the Wall. She holds a master of arts degree from the University of Erlangen, Germany, where she studied drama, German literature, and philosophy. She has worked as a television producer (RIAS, Deutsche Welle) and director of more than 20 documentaries in the city of Berlin, including In the Same Boat; When Hitler Stole Pink Rabbit; Konrad Merz: The Man Who Fell From Germany; George Tabori: The Grand Old Man of the Theater; and Krakow, Stories of a City. Her most recent film, Oskar & Jack, tells the story of twins separated at birth who grew up in totally different worlds. It screened at festivals around the world. 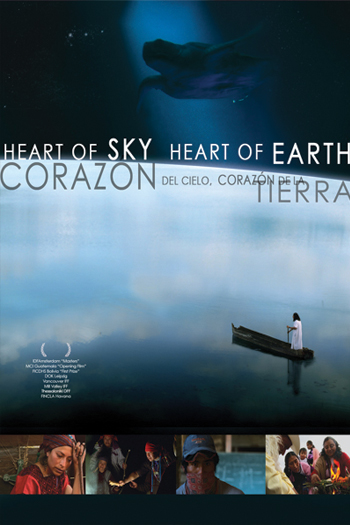