Heart of Sky, Heart of Earth allows the Maya of today to answer, following six young Mayans in Guatemala and Chiapas, who through their daily and ceremonial life, reveal their determination to resist the destruction of their culture and environment. As corporations go to the ends of the earth to extract all value, all resources, they put forth a wholly indigenous perspective in their own words, without narration. Each story touches upon a facet of the current global crisis.

Beautifully filmed over years, the intimate accounts of the protagonists interweave with images associated with the fragile beauty of nature and the creation myth of the Popol Vuh. Ruins of a former Mayan civilization stand in the background as harbingers of our own possible fate. The Maya, like many indigenous people, believe they are the guardians of the Earth. Their cosmovision, in which all life is sacred and interconnected, presents a deeply compelling alternative to the prevailing world order. 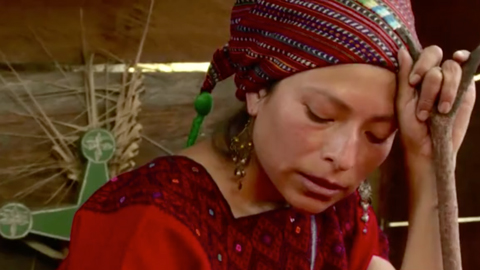 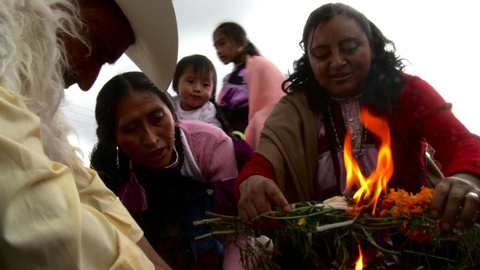 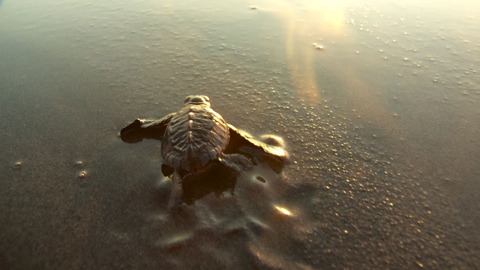 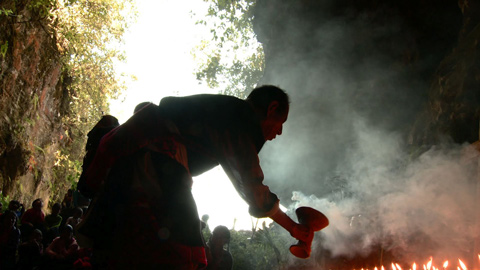 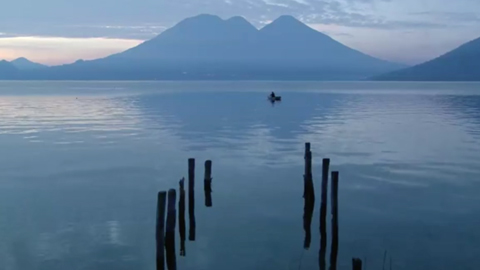 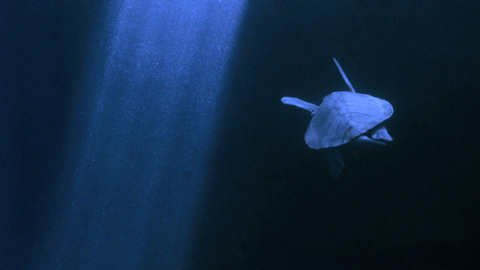 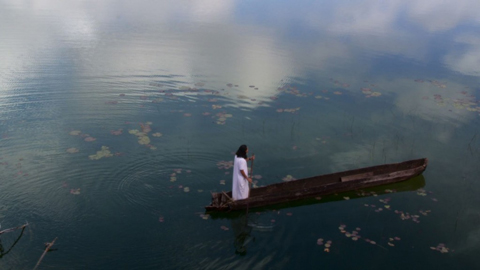 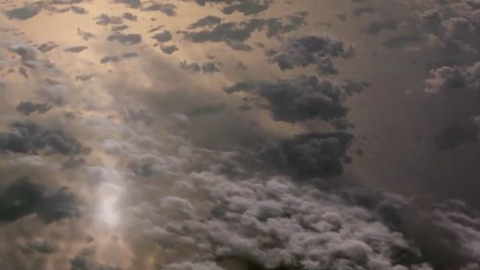 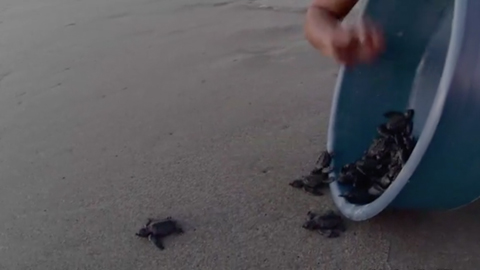 Born in West Germany six months before the Wall was constructed in 1961, Sandig moved to Berlin one year before the fall of the Wall. She holds a master of arts degree from the University of Erlangen, Germany, where she studied drama, German literature, and philosophy. She has worked as a television producer (RIAS, Deutsche Welle) and director of more than 20 documentaries in the city of Berlin, including In the Same Boat; When Hitler Stole Pink Rabbit; Konrad Merz: The Man Who Fell From Germany; George Tabori: The Grand Old Man of the Theater; and Krakow, Stories of a City. Her most recent film, Oskar & Jack, tells the story of twins separated at birth who grew up in totally different worlds. It screened at festivals around the world.

Black was born in Ohio. He bought his first camera — a Pentacon — in East Berlin when he was 14. Some of the first photographs he shot were black-and-white images of East Berlin. Black attended high school in West Berlin and has returned many times, camera in hand. He studied photography, anthropology, and political economy at the University of California (Santa Cruz and Berkeley), graduating with honors, and the Chancellor's Award for Art. Black studied film in the cinema department at San Francisco State University. His first film, Two Eggs Any Style, won the Western States Student Academy Award. He has shot many documentaries since and has worked twice with the American director Jon Jost in Rome. Black is also the recipient of a stipend from the Academy of Arts in Berlin