Itay Tal has been directing films for the last 12 years. He studied in the Department of Film and Television at Tel Aviv University and places the story as the heart of filmmaking. Itay wrote and directed several short films amongst them: When You Played (JFS 2012, Montreal World Film Festival, 2012).

He is a co-founder of “MovieMakers” - a film production company in Tel Aviv. Previously, Itay edited dozens of films and his knowledge in the field allows him to plan the editing of his films while still writing the script. His deep connection to music and its effect on human lives is prevalent in almost all of his works. 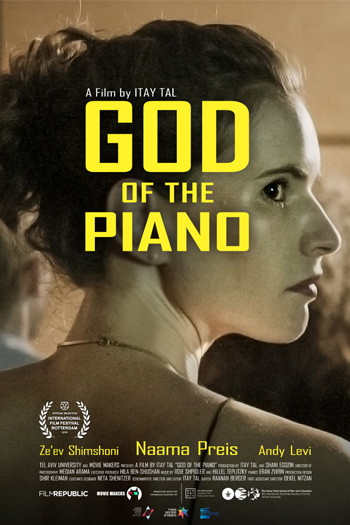 God Of The Piano