God Of The Piano

For Anat music is all she has. Having never been able to reach her father's musical standards, she rests her hopes on the child she's about to give birth to. When the baby is born deaf, she uses extreme measures to make sure her son becomes the composer her father always wanted - but as he grows up and confronts his grandfather. Anat must finally stand up for her son. God of the Piano is the debut feature by Itay Tal and boasts an incredible original score.

"Genuinely impressive: this is storytelling which is as enigmatic as it is compelling. Not surprisingly, the use of music throughout is superb." 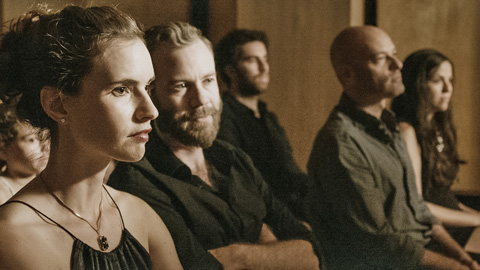 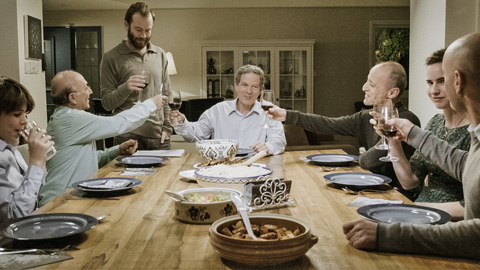 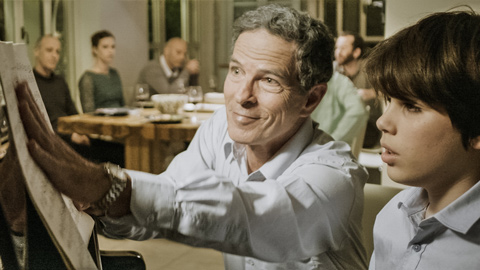 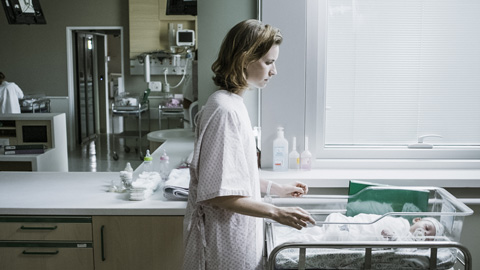 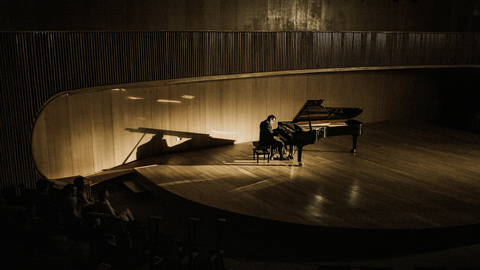 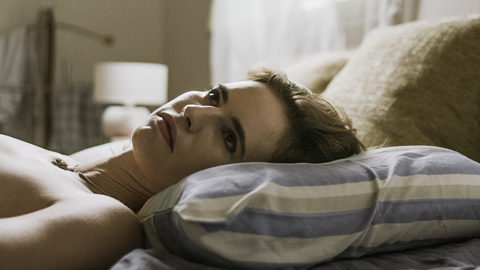 tay Tal has been directing films for the last 12 years. He studied in the Department of Film and Television at Tel Aviv University and places the story as the heart of filmmaking. Itay wrote and directed several short films amongst them: When You Played (JFS 2012, Montreal World Film Festival, 2012).